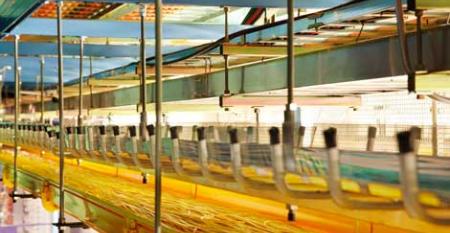 Brexit: Keep Calm and Hold Onto Data Center REITs
Jul 07, 2016
After Britain's shocking vote, savvy investors have chosen to "vote" with their dollars, driving up the price of...

US Data Center Giants in Europe: the Brexit Effect
Jun 30, 2016
Uncertainty is rarely good for business, but long-term effects remain to be seen

Why Equinix Data Center Deal is a Huge Win for Digital Realty
May 26, 2016
Selling eight European facilities to a single competitor was not what Equinix's management were hoping for

Equinix: We Didn’t Want to Stay Number-Two in Europe Forever
Jun 02, 2015
Telecity acquisition is both defense and offense move for US colo giant