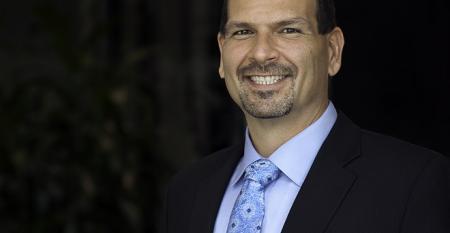 IBM to Open SoftLayer Data Center in Paris
Oct 23, 2014
Partners with Global Switch to add capacity for "thousands of servers" in the cloud's first French location

IBM Opens SoftLayer Data Center in Toronto, Canada
Aug 12, 2014
First SoftLayer data center in Canada, the facility to improve service for the company's Canadian customers as well as customers outside of the country serving the Toronto market.

IBM SoftLayer: One Year After the Acquisition
Jul 14, 2014
Big Blue celebrates anniversary of the deal that transformed its cloud services strategy with launch of more services on top of the platform
Load More