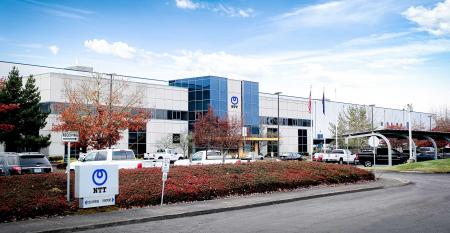 Macquarie Asset Management Partners With NTT for Data Center Investment
Apr 01, 2022
The pair will fund wholesale data centers in the US and Europe.

DCK Investor Edge: Why RagingWire is a Data Center Company to Watch
Jun 05, 2017
Its US operations are just the visible tip of the provider's massive parent NTT Global. Here's why investors can expect big things from RagingWire in Tier 1 markets going forward.

NTT’s RagingWire to Build a Third Ashburn Data Center Colossus
Dec 06, 2016
In an astonishing signal of how much commitment is required for a data center operator to remain competitive in a hot market...