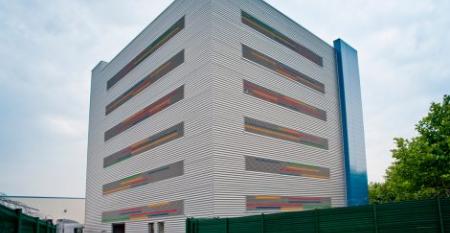 OVH Keeps Super Micro as Supplier, Vets Hardware In-House
Oct 18, 2018
OVH is sticking with Super Micro as a supplier after it audited its servers and found no sign of a hardware attack, Founder Octave Klaba...

VMware Sells Off Cloud Services Business to OVH
Apr 04, 2017
Severs the final link that kept it in the cloud provider business

Servers on Demand: Custom Water-Cooled Servers in One Hour
Sep 16, 2013
Hosting company OVH was an unusually early adopter of the build-your-own server model, and now has a server manufacturing...