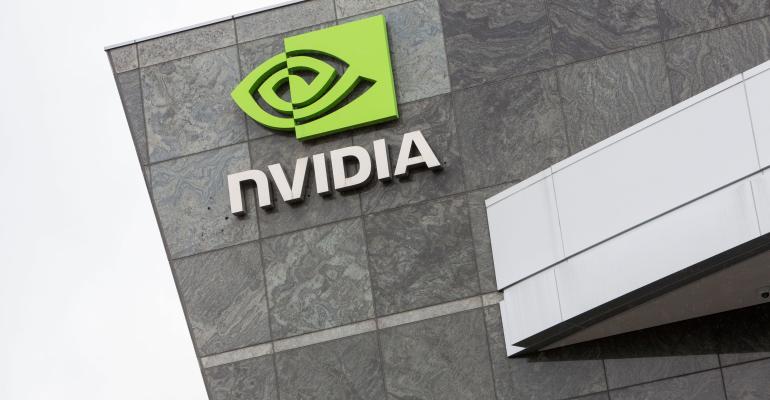 Nvidia to Cease All Russia Operations as Ukraine War Rages On

Semiconductor chip giant Nvidia stops operating in Russia eight months after the start of the country's war with Ukraine.

(Bloomberg) -- Nvidia Corp., the most valuable US data center chipmaker, is closing up operations in Russia after that country’s invasion of Ukraine entered its eighth month and President Vladimir Putin mobilized hundreds of thousands of reservists.

Nvidia had already suspended shipments to Russia but kept a presence there “to support our employees and their families,” the company said in a statement Monday. Now it is “ceasing all activities” in the country, Nvidia said.

“With recent developments, we can no longer operate effectively there,” the Santa Clara, California-based chipmaker said. “All employees will be given the option of continuing their jobs in other countries.”

Nvidia was part of a wave of tech companies cutting off deliveries to Russia shortly after the invasion began in February. It later blamed the war for hurting its financial outlook.

Putin has struggled to gain ground in Ukraine, and the mobilization of more troops has triggered an exodus of Russians trying to avoid being sent to the front lines. The president also moved to annex four occupied regions in Ukraine last month, drawing international condemnation.

Reuters previously reported on Nvidia pulling out of Russia.