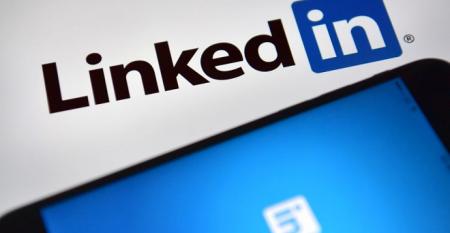 LinkedIn, a Data Center Innovation Powerhouse, Is Moving to Azure
Jul 25, 2019
As the unique system LinkedIn engineers built over the years gets replaced with a public cloud, how much of the...

Open19 Says ‘19 Is the ‘Year of Adoption’ for the Data Center Standard
May 22, 2019
At its second annual summit, the foundation says its open-source tech is getting real market traction.

Why Open19 Is Being Designed as an Edge Data Center Standard
Nov 30, 2018
The people behind the standard are hoping to solve some of the biggest obstacles to the edge infrastructure buildout.

LinkedIn's Open19 Data Center Hardware Platform
Sep 27, 2018
LinkedIn said in September that it has launched the first deployment of its Open19 hardware design in its data centers. Here's what the company has revealed about the design so far.

Azure Stack Brings Microsoft's Cloud Outside Microsoft Data Centers
Dec 21, 2017
If cloud is a model and not a place, you should be able to have it anywhere.

Does LinkedIn's Data Center Standard Make Sense for HPE and the Like?
Jun 22, 2017
It’s easy to look at the new Open19 data center rack standard initiative spearheaded by LinkedIn as competition for the Open Compute Project. It does have some of the same vendors involved; in particular, Hewlett Packard Enterprise, which has said...

Open19: The Vendor-Friendly Open Source Data Center Project
Jun 21, 2017
Its licensing framework is one of the key differences between LinkedIn’s data center tech foundation and OCP.

GE Bets on LinkedIn’s Data Center Standard for Predix at the Edge
May 31, 2017
Why the giant wants to standardize edge compute for industrial IoT on Open19
Load More