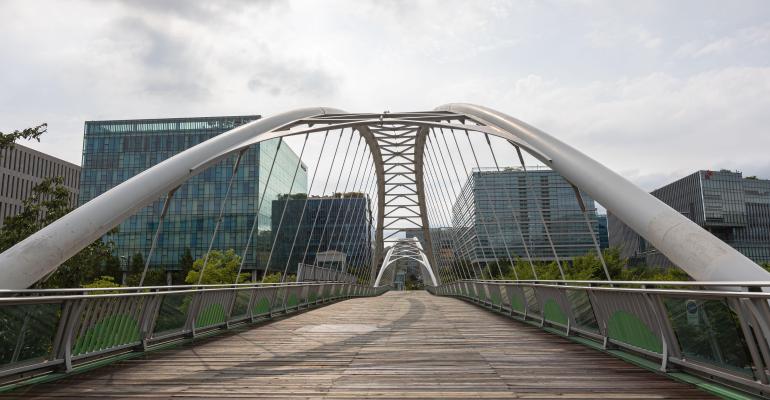 Following a major outage caused by a data center fire, South Korea cracks down on data center operations by promising more regulation of the industry in that country.

One lesson from South Korea's recent data center fire affecting a pillar of the country’s digital infrastructure: Increased government regulations could be only one outage away for your data center operations.

South Korean officials raided the headquarters of SK C&C today, in search of the true reason for last Saturday’s data center fire that caused an outage for the nation’s most popular online services, Kakao and Naver.

The fallout from the data center fire has been severe and includes speculation about possible sabotage, the resignation of the data center provider SK C&C, and most worryingly for some, increased regulation of data centers nationwide.

This leads some to wonder if strict data center regulation will find its way to European and U.S. data centers.

"Regulation may not look the same globally and may be tailored to specific topics such as sustainability or resiliency and uptime, but overall there is a trend of increasing regulation due to the growing dependence on data centers,” Ryan Orr, vice president, Topology Services, Uptime Institute told Data Center Knowledge. 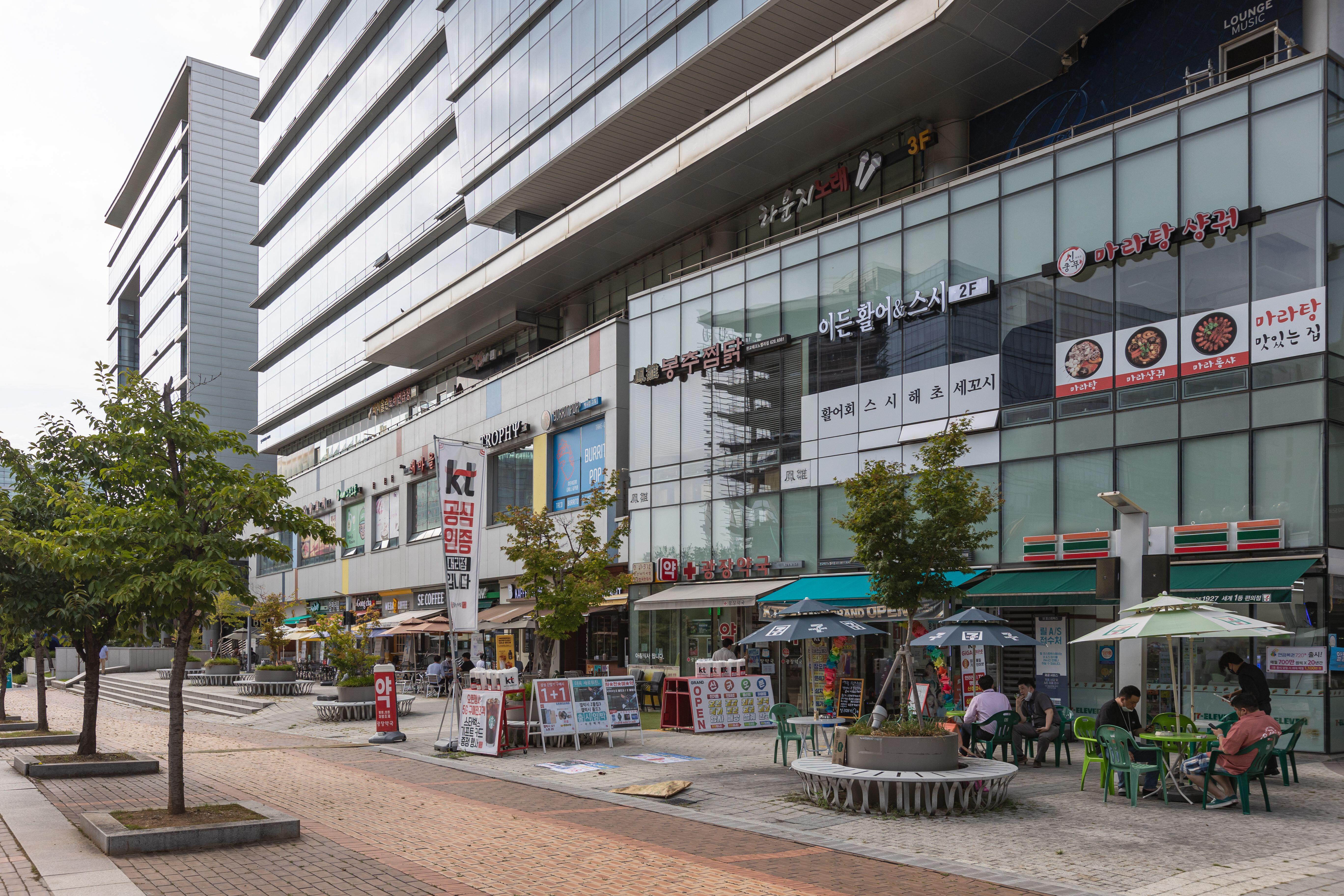 “Due to the increased sensitivity for data center operations, any incident needs to be scrutinized to ensure it was truly an accident and not something more troubling,” Tim Crawford, CIO strategic advisor for research and advisory services firm Avoa, told Data Center Knowledge. “In the U.S., due to the increased concentration of data center operations and potential impact of data loss, I would expect to see greater regulation for U.S.- and EMEA-based data centers in the near future.”

South Koreans found their ability to chat via mobile devices cut off for four days due to the data center fire. Civic organizations blame the South Korean government for allowing mobile communications company Kakao to gain a monopoly on mobile messaging in the country, according to reporting by the Yonhap News Agency.

The outage had wide-ranging effects on Kakao's 43 million active daily users, slowing down communications for businesses, schools, and parents, among others. In a country with nearly 51 million inhabitants, the outage touched the vast majority of residents’ daily lives. Even the country’s public health services efforts to curb and monitor COVID-19 are tied to the Kakao messagin g service.

“This is yet another example of criticality of data centers to everybody’s day-to-day activities. Uptime Institute is finding that governments are increasingly recognizing that data centers are part of the national critical infrastructure,” Orr said.

South Korea’s President Yoon Suk-yeol announced the country’s Fair Trade Commission is looking into the matter, declaring Kakao “basic infrastructure” since so many critical services are dependent on the organization’s uptime/availability.

The fallout from this data center fire-caused outage is far from over. President Yoon also announced the launch of a task force to study the SK C&C outage.