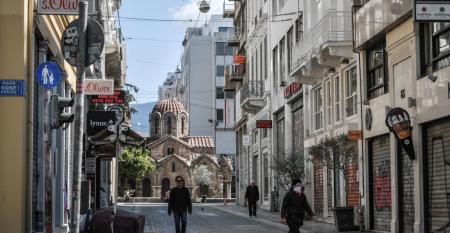 Digital Realty’s Interxion Acquires Greek Data Center Firm Lamda Helix
Nov 03, 2020
The deal is similar to another acquisition in the region the company announced in September.

Interxion Shareholders Greenlight Acquisition by Digital Realty
Feb 28, 2020
The data center providers expect to complete the stock-for-stock deal in the first half of 2020.

Investors Prepare the Ground for Data Center Growth in East Africa
Jan 29, 2020
Interxion’s move into the region suggests its meagre digital infrastructure may at last be seeing a start of meaningful investment.

Large Interxion Shareholders Are Said to Be Unhappy With the Digital Realty Deal
Nov 08, 2019
According to bankers, some of the company's largest investors think it can fetch a much higher premium.

Equinix CEO: Digital Realty’s Interxion Deal ‘Doesn’t Close the Gap’
Oct 31, 2019
While that’s true on a global basis, the deal would be a game changer in Europe.