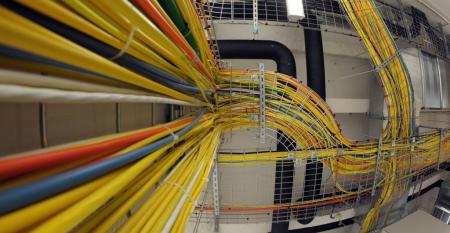 One Year After Bankruptcy, INAP Stable, Focused on Growth, Says CEO
Apr 26, 2021
Mike Sicoli joined INAP to fix it. He says the company is now steady, prepared for the “street warfare” for share of the booming digital...

As Internap Shares Plunge, is There an M&A Upside?
Jan 26, 2016
After a less-than-stellar performance in second half of 2015, the service provider's stock has seen a big drop...

Vendors: OpenStack Buying Decisions Moving From IT to Line of Business
Aug 03, 2015
On open source cloud platform's fifth anniversary, the conversation is changing

Internap Launches OpenStack-Powered Public Cloud
May 13, 2014
AgileCLOUD exposes OpenStack APIs for interoperability with other OpenStack clouds, becomes one of the first services available through OpenStack Marketplace