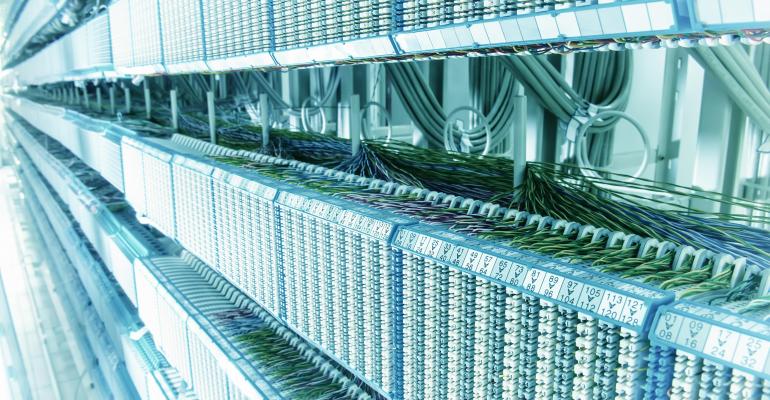 Intel Corp. executive Sandra Rivera has what once would have been the most coveted job in the semiconductor industry: head of the company’s hugely lucrative data center division. Nowadays, it’s the toughest.

(Bloomberg) -- Intel Corp. executive Sandra Rivera has what once would have been the most coveted job in the semiconductor industry: head of the company’s hugely lucrative data center division. Nowadays, it’s the toughest.

Rivera, who has been at Intel for more than 20 years, became general manager of the unit 14 months ago -- shortly after Pat Gelsinger returned to the company as chief executive officer. The business had clearly been losing market share and its technological edge, but Rivera said she underestimated how big of a turnaround job her new role would be.

“Of course, I knew that we had a number of execution issues which had been years in the making,” she said in an interview from her office at Intel’s headquarters. “I probably under-called just how much work we had to do.” 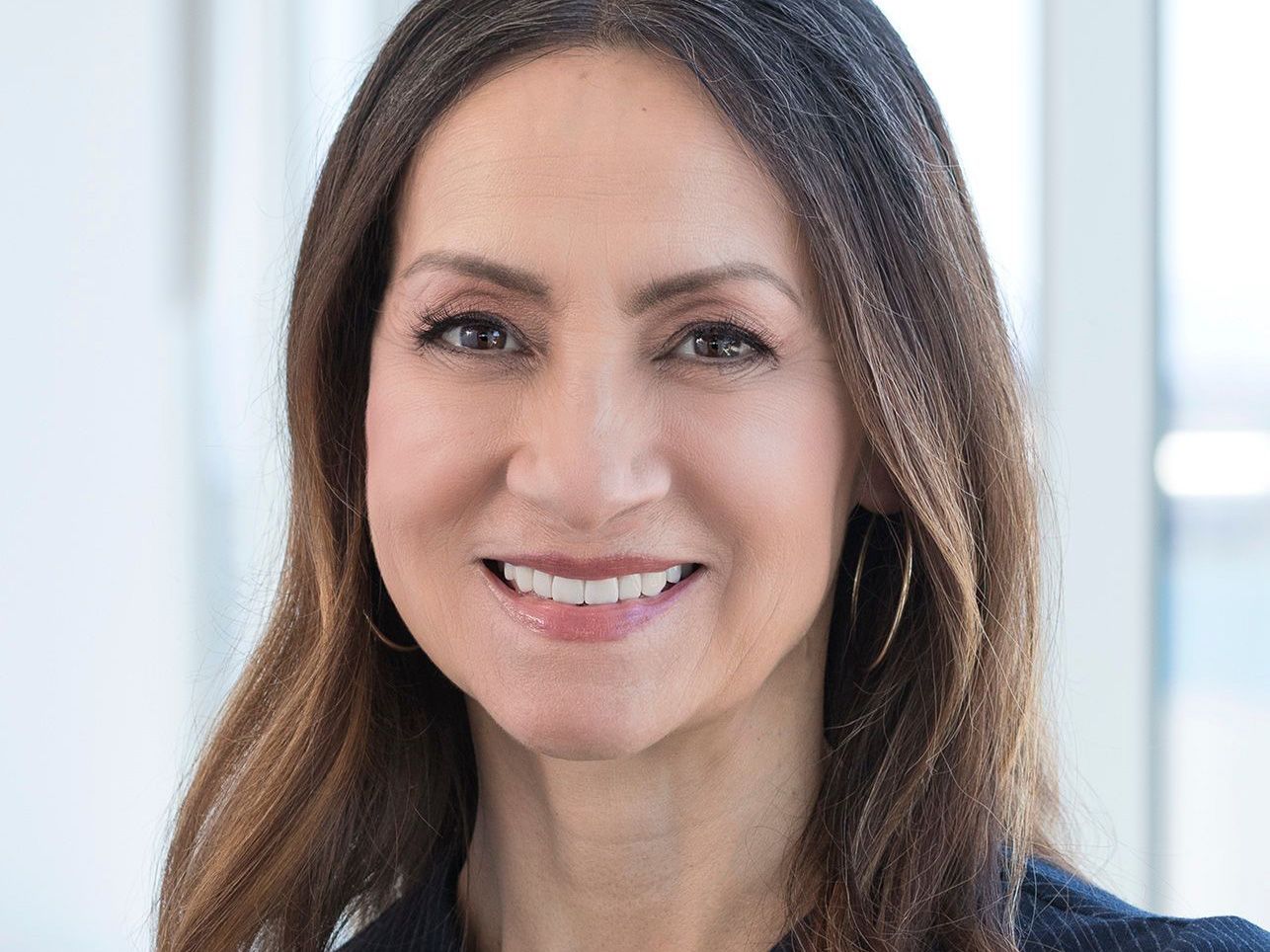 The business of providing the microprocessors that run the internet and corporate networks had long been the crown jewel of what was the world’s largest chipmaker. The company’s total dominance of the market -- where components can sell for more than $10,000 each -- helped bring in huge profits for Santa Clara, California-based Intel.

But more recently, Rivera’s unit has come to represent Intel’s struggles. Data center revenue dropped 16% last quarter from a year earlier, and the business’s operating margin collapsed to 5% from 38%. Intel missed its overall projections for the quarter and slashed its annual forecast.

Rivals such as Advanced Micro Devices Inc. and Nvidia Corp., meanwhile, have been snatching away customers. And Intel’s shares are down 43% in 2022, an even worse rout than the rest of the chip industry suffered this year.

One of the root causes of Intel’s weak performance, highlighted by Gelsinger on an earnings conference call, is the delay in a new chip for the data center market.

The setbacks stem largely from past design choices, Rivera said. Intel was overly ambitious in trying to develop too many new technologies and features. That resulted in delays, preventing customers from receiving a product that they should have gotten by now, she said.

Before her current role, Rivera served as Intel’s chief people officer under Gelsinger’s predecessor, Bob Swan. And prior to that, she was responsible for the company’s attempt to get into networking. The executive, in her 50s, holds an electrical engineering degree from Pennsylvania State University.

Rivera oversaw HR during a chaotic time for the company. Swan had taken the top job on an interim basis after CEO Brian Krzanich left over revelations of an affair with a subordinate. The stand-in CEO, whose position was later made permanent, tasked her with repairing Intel’s culture.

That may still be a work in progress. The problem, Rivera says, was a fundamental change in the way Intel approaches innovation -- a shift away from empowering engineers at all levels to have a say in key decisions.

It takes years to design and manufacture chips. Deciding how best to array billions of microscopic transistors -- in a way which that anticipates the needs of computing years in the future -- is extremely complex. Often the hardest part is deciding what to leave out. Intel was famous under its founders for being a place where, armed with convincing data, even lower-level engineers were heard, particularly when highlighting problems.

According to Rivera, that practice withered and the company became a place where it required too much courage and perseverance to speak up. The old guard, which Gelsinger replaced, had become too secure in its own beliefs. Executives knew the way technology was headed and didn’t want to hear otherwise, she said. Just as bad, Intel wasn’t listening to its customers and adapting fast enough to changes in computing technology, Rivera said. 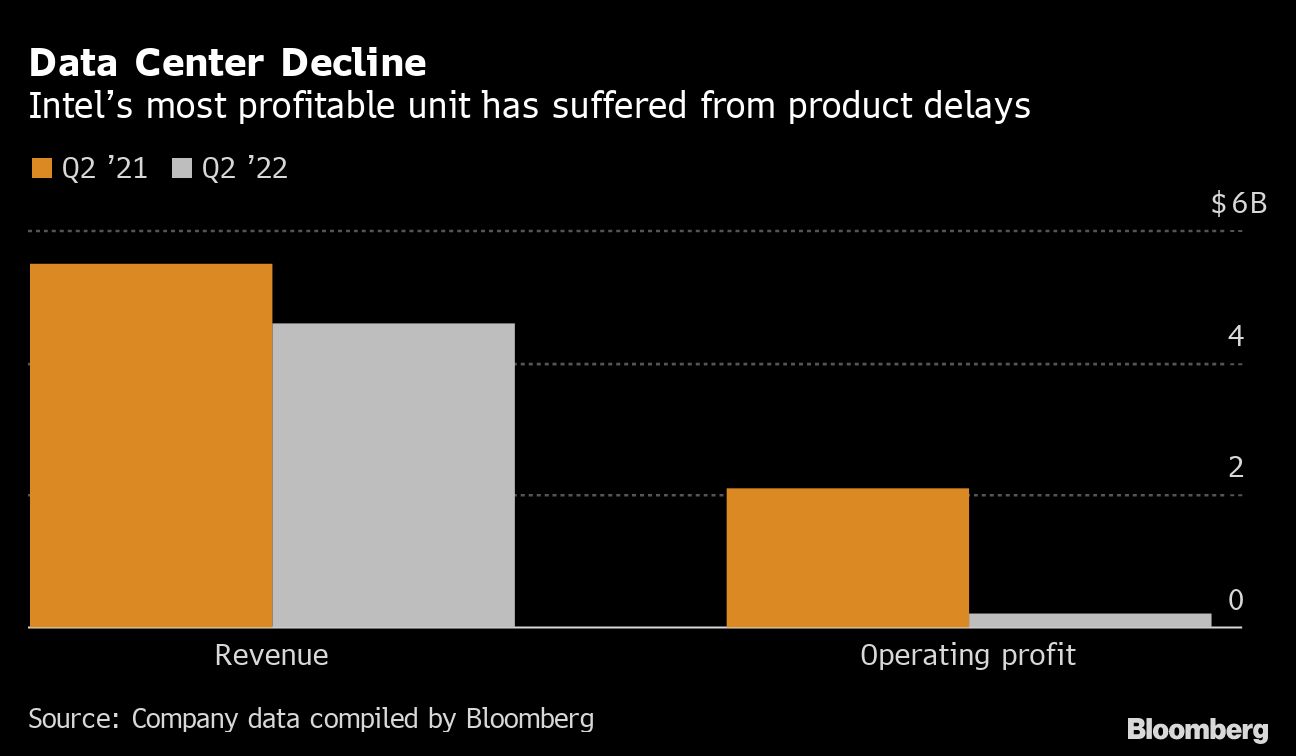 “It cannot take heroes to bring that forward, to drive an organization of the size and scale and complexity of Intel,” she said.

Gelsinger, a former chip designer himself, is detailed-obsessed. And the company has adopted mechanisms to reward those who speak up, Rivera said. It’s also established benchmarks for judging whether programs are on track and whether they’re going to result in technology that customers want. That means their fate is less subject to the whims or hunches of leaders, she said.

Rivera’s former responsibility -- networking -- is now a bright spot for the company. Intel has a growing foothold in markets such as mobile phone equipment, where it previously had little presence. That unit, run these days by Nick McKeown, posted sales of $2.3 billion in its most recent quarter. That was a gain of 11%.

Tapping new opportunities is something Rivera is attempting with the data center business as well. But Intel knows it has to fix more fundamental issues and win back the trust of its current customers, Rivera said.

“I don’t think we get permission to talk about other things until we get the core franchise healthy,” she said.

Intel has coughed up market share to AMD and seen giant customers such as Amazon.com Inc.’s AWS switch to their own chips. Nvidia, meanwhile, has taken a lead role in the exploding area of artificial intelligence computing.

But Intel is still the biggest force in computer processors, even if it’s not the utterly dominant company it once was. The chipmaker’s share of the market for servers running on PC processors was 86% at the end of the second quarter. 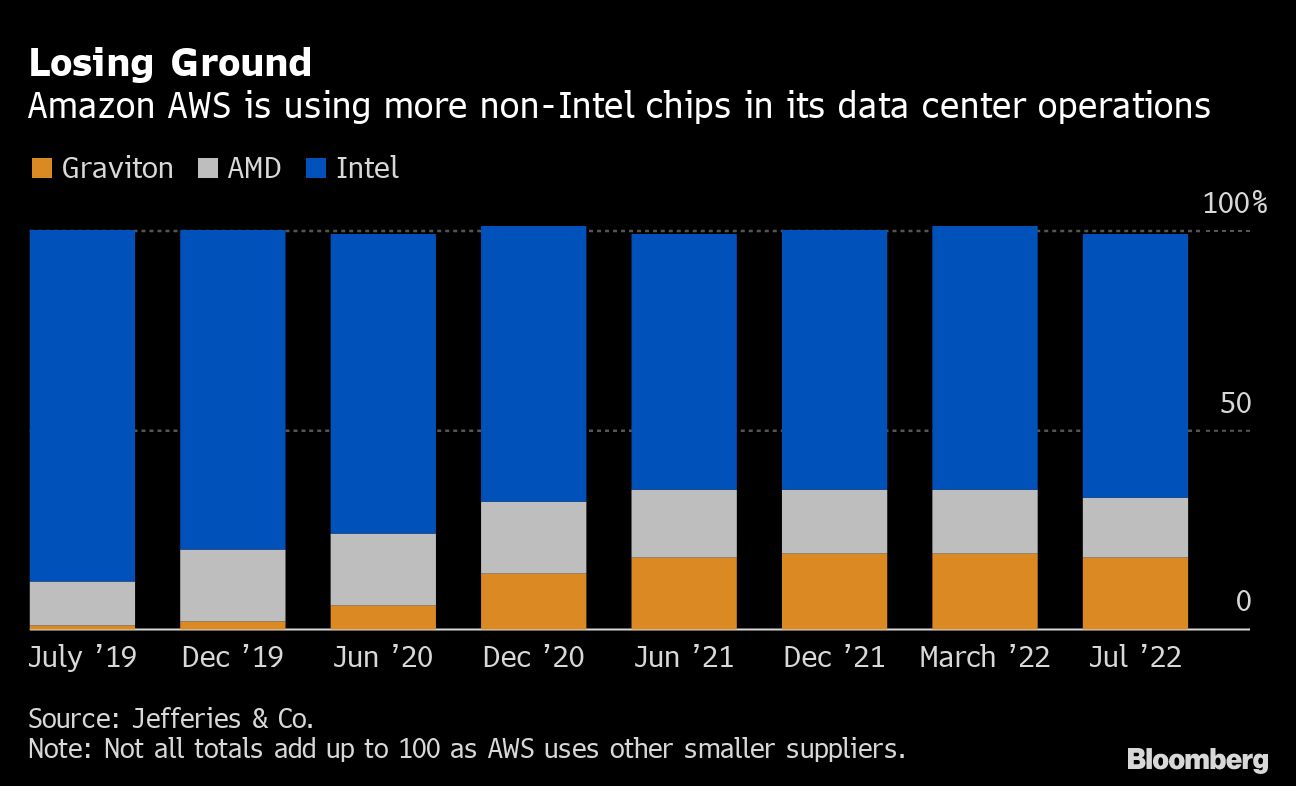 Intel’s outsize role in the chip business is one reason its product delays were so painful. Customers and much of the rest of the industry had become accustomed to timing their own products and plans around Intel’s schedules. When Intel proved unreliable, more customers began defecting.

And the suffering isn’t over. Delays with Intel’s latest processor model will likely cost it more market share, Gelsinger warned in July.

Gelsinger, an Intel veteran who left for 11 years to lead VMware Inc., is trying to run a tighter ship. He frequently holds senior management meetings on Saturday and Sunday mornings, and is doing what he can to get Intel back on schedule, Rivera said.

But advanced microprocessors have a lengthy birthing process, and current executives will spend years dealing with mistakes from the past. Products scheduled for release next year and the year after will have to arrive on time before Intel can expect to regain trust, she said.

“The good news is that we are in a large and growing market,” Rivera said. “The amount of data that continues to be generated in the world -- that needs to be processed, needs to be moved, stored, encrypted, compressed, delivered -- continues to grow.” Intel just needs to show up on time.