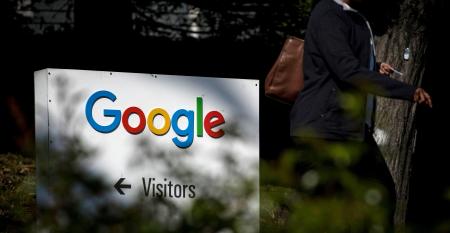 Data Center Site Selection: Why Midwestern US Is So Attractive to Hyperscalers
Oct 31, 2022
Lower costs, sustainability, connectivity, and a cooler climate are some of the factors that make the region an...

Big Tech’s Dirty Supply Chains Undercut Climate Promises From HQ
Oct 28, 2022
Amazon, Microsoft and Alphabet have pledged to run their own operations on 100% clean power. But their suppliers...

Intel and Google Cloud Launch New Chip for Data Centers
Oct 13, 2022
Intel and Google have teamed up on a new chip designed to make data centers more secure and efficient.

Google Contractors Allege They Were Fired for Union Ties
Oct 10, 2022
For Google's data center contractors, union ties put their continued employment with the firm at risk.

Festering Debate Over Social Media Liability to Get Supreme Court Review
Oct 06, 2022
A looming SCOTUS decision on the legal shield social media platforms have make some question if the ruling could affect colo...

Amazon, Apple and Google Pledge Training for Women in Indo-Pacific
Sep 09, 2022
The plan is designed to promote sustainable and inclusive economic growth, while advancing competitiveness in the region. Apple, Amazon, Google, Cisco, Dell and Microsoft are just some of the tech companies involved in the program.