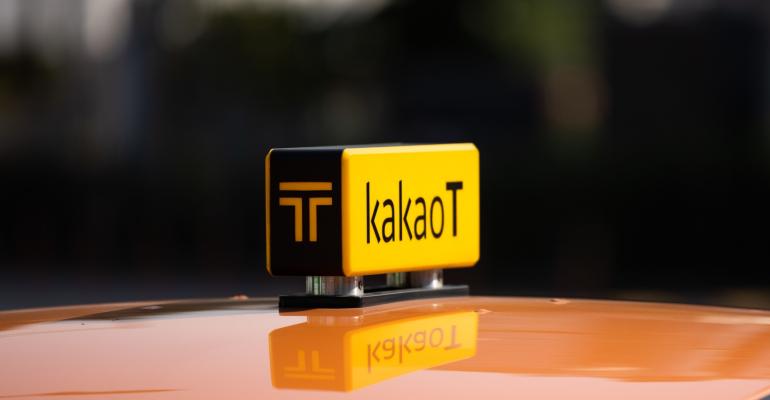 Bloomberg) -- A blaze at a data center disrupted services at two of South Korea’s major tech companies -- Kakao Corp. and Naver Corp. -- keeping their servers down for hours on Saturday.

The fire broke out at around 3:30 p.m. local time at SK Inc. C&C’s building in Pangyo, south of Seoul where several major software companies are based, according to Yonhap News Agency. The building houses servers of Naver and Kakao, as well as some of SK Group’s units, Yonhap reported.

Several malfunctions have been caused by the fire, including messenger delivery failures and login issues, according to statements from Kakao and Naver. Kakao’s messenger service has about 53 million users globally, 89% of whom are in the domestic market, according to a filing in August. Naver said various services are down, including its shopping, news and blogs.

Both companies said they are working on restoring their services as soon as possible. No injuries or casualties have been reported, according to Yonhap.