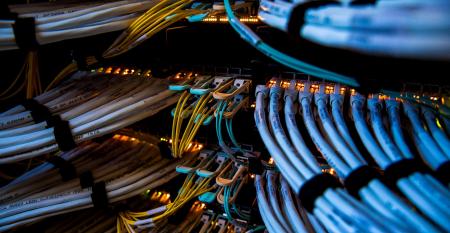 Duncan Out as CyrusOne CEO, Co-Founder Ferdman in as Interim CEO
Jul 29, 2021
A seasoned REIT executive, Duncan hadn’t had any experience in the data center business when he was appointed last year.

CyrusOne’s Hybrid Cloud Business Strategy Leans On the Basics
May 24, 2021
In the next installment of our series exploring colocation providers’ strategies around hybrid cloud we look at CyrusOne.

Weak Hyperscale Leasing Hinders Turnaround for CyrusOne’s New CEO
Nov 02, 2020
The company’s new management will evaluate all key business aspects to “close the valuation gap” between itself and competitors.

CyrusOne CEO Gary Wojtaszek Has Resigned
Feb 20, 2020
While growing, the company, grappling with slow hyperscale demand, has taken a beating in the stock market.