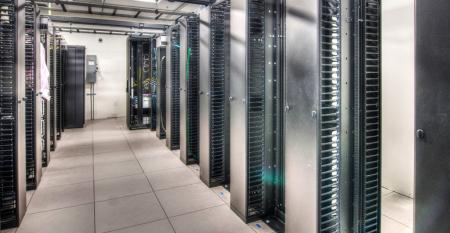 Data Center REITs Soar Back After a Bruising 2018
Apr 12, 2019
DCK Investor Edge: Last year was particularly challenging for all data center shareholders, but the patient have...

The Case for Cloud Service Management as a Service
Nov 28, 2017
Now that organizations aggregate their services from multiple providers, the challenge of managing the health and availability of those services through a single system, must be met by an open and collaborative approach to service monitoring.

The Effect of Connectivity on the Colo Ecosystem
Nov 28, 2017
The challenges of facilitating new real-time streaming applications are prompting enterprises to relocate and redistribute their data center assets. This pretty much changes the colo providers’ plans.

What Multicloud Connectivity Requires of the Data Center
Nov 27, 2017
The rise of multicloud is partly due to the changes in distributed applications architecture. But those same changes have already had an impact on how your data center runs today.

DCK Investor Edge: Why CoreSite is REIT Royalty
Aug 21, 2017
If you’re a regular reader of DCK Investor Edge, you know that investors who own data center REIT shares have seen better...