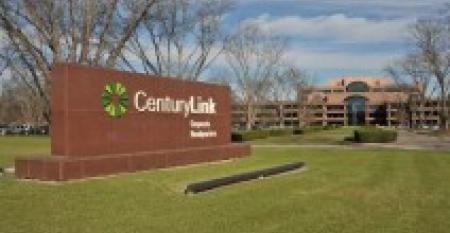 CenturyLink Sells Its Colo Business to Fund Level 3 Deal
Nov 04, 2016
In a move that was anticipated before, during, and after its $34 billion acquisition deal for Level 3 Communications announced earlier this week, CenturyLink — America’s third-largest phone service provider — now says it is selling its colocation...

CenturyLink to Buy Level 3 for $34 Billion in Cash, Stock
Oct 31, 2016
CenturyLink Inc. agreed to buy Level 3 Communications Inc. for about $34 billion in cash and stock, creating a more formidable competitor to AT&T Inc. in the market to handle heavy internet traffic for businesses.

Report: CenturyLink and Level 3 in Merger Talks
Oct 27, 2016
Deal may be announced in coming weeks, but talks can break down

Report: BC Partners Lead Bidder on CenturyLink Data Centers
Oct 11, 2016
Telco’s sale efforts reportedly complicated by many leases it has with Digital Realty

CenturyLink Looking to Cut 8% of Workforce, or About 3,400
Sep 20, 2016
Telco, which has no wireless service and has been exploring the sale of its data center business, saw sales fall 0.7 percent...

CenturyLink Commits to Data Center Efficiency Targets under Federal Challenge
Jun 01, 2016
Will upgrade cooling systems to improve PUE by 25 percent across 30-plus US data centers