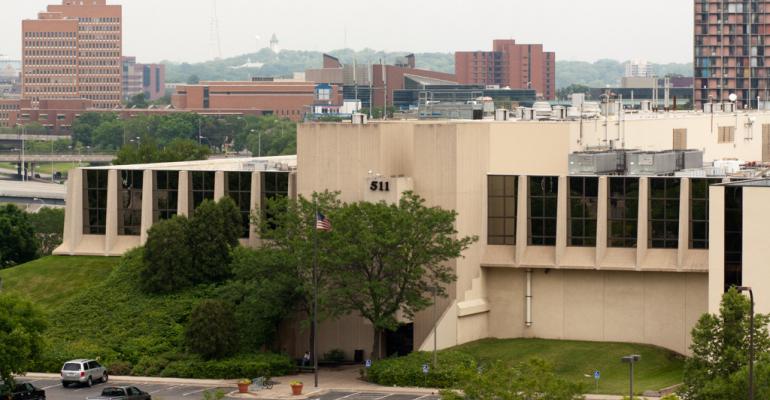 Demand for cloud onramps in Minneapolis is growing, according to CBRE.

Cologix has acquired a data center from vXchnge within one of Midwest’s primary network hubs, in Minneapolis.

The data center provider already had space within the 511 Building, the telecom hotel at 511 11th Ave. S. Together with the 16,000 square foot former vXchange data center, Cologix now has 60,000 square feet of space at the important site for interconnection in the upper Midwest region.

The 511 Building is the “most connected building in Minnesota” and known as the gateway to “Northern Route” to Seattle, the company said in its announcement of the acquisition’s completion Tuesday. It’s home to the Midwest Internet Cooperative Exchange (MICE) and an IX-Denver node, according to TeleGeography.

Besides adding a third data center to its assets in the building, the acquisition gives Cologix dozens of customers who host infrastructure in the former vXchnge facility.

The announcement didn’t explain why vXchnge decided to sell the facility. vXchnge operates data centers in about a dozen secondary US markets.

Minneapolis is a relatively small data center market, although Cologix said it saw high demand for its services there. In its latest report on North American data center markets, CBRE said the trend among local enterprises had shifted from moving into colocation facilities to cloud options.

However, the analysts noted that cloud on-ramps, which enable direct connections to cloud providers – that includes direct connections from colocation facilities operated by the likes of Cologix – were more in demand. Cologix provides cloud onramps to AWS and Microsoft Azure in Minneapolis.