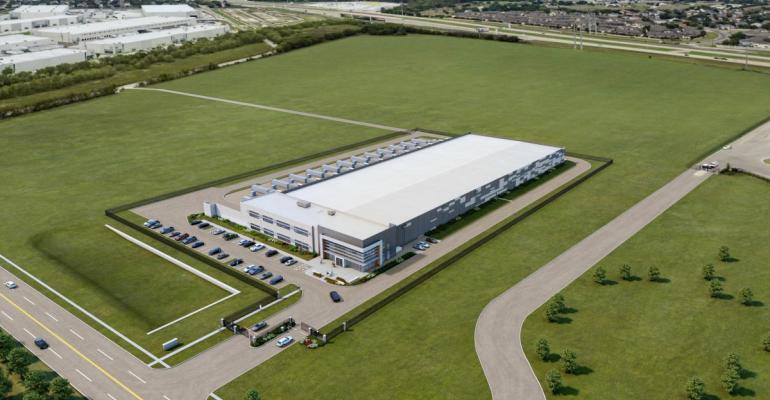 Total investment in the facility is expected to reach up to $548 million.

Dallas-based Skybox Datacenters has received permission to build a 30MW data center in Pflugerville, a suburb of Austin, Texas.

Codenamed Skybox Austin I, the facility will offer 141,240 square feet of space once complete, with construction of the first phase expected to start in December.

“Often called the Silicon Valley of Texas, it’s no secret that Austin has become a huge draw for some of the nation’s largest technology firms,” said Rob Morris, CEO at Skybox.

“The unprecedented volume of new businesses, their employees and investment in the region is creating a new epicenter for technology and innovation.”

Skybox offers a wide range of infrastructure services including turnkey, powered shell and build-to suit facilities, with active projects in Chicago, Dallas, Houston and Santa Clara, and a site under development in North Virginia.

The company is no stranger to custom data cenetrs; its previous work included a 15 MW facility for an immersion-cooled supercomputer called DUG McCloud, operated by DownUnder GeoSolutions (DUG), and used to deliver HPC-as-a-service.

Another notable project was the humorously named Hodl Ranch (link via WaybackMachine) – a campus developed exclusively for cryptocurreny mining and sold in 2019.

The data center in Austin is the second Skybox site developed in a joint venture with Prologis, one of the world’s largest industrial real estate companies, historically focused on the warehouse and logistics market.

As part of the agreement with the Pflugerville City Council, the partners and their data center tennants are expected to invest up to $548 million inside city limits.

In return, the Pflugerville Community Development Corporation (PCDC) will provide an expansion grant for the next 10 years, capped at $225,000 annually and subject to multiple conditions.

Skybox said the grant will allow the company to provide tenant reimbursement, rent reduction, or tenant improvements in order to attract more customers.

“The innovative incentives program designed in partnership with the City of Pflugerville offers direct benefits to data center tenants, with no speculative risk from the community, in order to attract the best possible users to deploy their compute at Skybox Austin I,” Morris said.

“We look forward to working with Skybox Datacenters and Prologis on this project that is bringing significant investment, infrastructure improvements and a solid tax base for the City of Pflugerville,” said Amy Madison, executive director of the PCDC. “This project improves digital infrastructure availability to meet commercial data needs in the entire Austin region.”