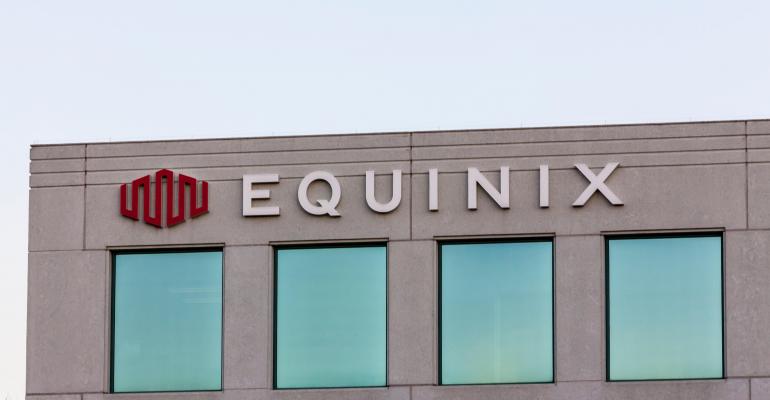 Achieving the longest revenue growth streak of any S&P500 company.

The company earned just over $1.7 billion in the first three months of 2022, increasing revenue 2% quarter-on-quarter and marking a record-breaking 77th consecutive period of revenue growth.

In the earnings report, Equinix said it signed more than 4,200 deals with more than 3,100 customers in the past three months, and added 8,900 new interconnections. The company said it was working on 43 new data center projects across 20 countries.

“Underlying demand for digital infrastructure continues to rise as enterprises in diverse sectors across the globe prioritize digital transformation and service providers continue to innovate, distribute and scale their infrastructure globally in response to that demand," said Charles Meyers, president and CEO at Equinix.

Equinix is a data center heavyweight, responsible for a staggering 18.3 percent share of the overall colocation market at the end of 2021, according to research by analyst firm Omdia. It operates more than 240 data centers in 30 countries.

The company is always expanding, both through its own construction projects, and through acquisitions: the recently announced deals include the $320 million purchase of MainOne, and its four data centers across Nigeria, Ghana and Côte d'Ivoire. The transaction was announced in December 2021, and MainOne is already contributing to the new parent’s bottom line.

“This acquisition represents the first step in Equinix's long-term strategy to extend its global carrier-neutral digital infrastructure platform to Africa,” the company said.

Another notable recent development is the $710 million investment that will buy Equinix at least three data centers in Chile and Peru, previously owned by Entel, Chile’s largest telecommunications company.