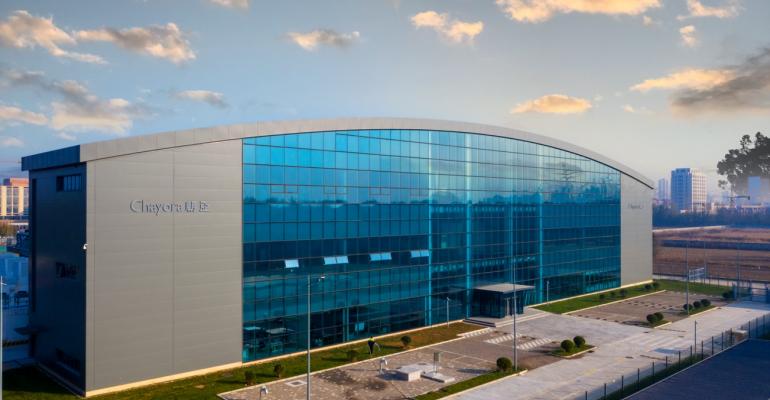 EdgeConneX Expands to China in Partnership With Chayora

Offering customers rack space in Tianjin, and coming to Shanghai at the end of next year.

Chayora operates one hyperscale, carrier-neutral data center campus in Tianjin, and is building another one in Shanghai, covering two of the country’s largest colocation markets.

The latter is expected to open in the fourth quarter of 2022.

“As our customers look for solutions in the APAC region, it’s vital that we include a data center presence and team in China,” said Randy Brouckman, CEO of EdgeConneX.

“The investment in Chayora provides EdgeConneX customers with an ideal data center partner that can support their digital infrastructure requirements in China. At the same time, the EdgeConneX global platform can support Chinese firms that have international requirements.”

Chayora (known domestically as 朝亚) was established in 2011 with headquarters in Hong Kong to focus on hyperscale facilities.

Since its inception, the company strove to build data centers that were fully compliant with Chinese laws and regulations but were aimed primarily at international businesses.

The site has up to 300MW of power available, and could eventually comprise nine data halls, each housing either 3,000 racks of conventional server equipment or 1,000 racks of high performance kit.

The upcoming campus in Shanghai is expected to offer up to 48MW of power capacity across three buildings with 5 floors each, based on the same design principles that were developed for the Tianjin site and sporting the same set of certificates.

According to Chayora, both sites have access to 100% renewable power.

“China represents the largest and one of the most challenging markets for global digital infrastructure users and through the team we have built in Chayora, we can address all demands, to any scale for the world’s largest data center customers,” said Oliver Jones, CEO of Chayora Holdings.

EdgeConneX itself operates a network of more than 40 data centers across North America, South America and Europe – and is coming to India next.

The company did not did not disclose the size of its investment, but noted that Chayora’s primary financial backer Actis – an investment fund specializing in growth markets across Africa, Asia and Latin America – will remain the major shareholder.

“We are delighted for Chayora to establish this strategic partnership with EdgeConneX through the investment,” said Thomas Liu, partner at Actis.

“As a global sustainable infrastructure investor with a long history of investing in China, we look forward to working closely with the EdgeConneX team to jointly support Chayora’s endeavor in expanding and growing its business in the China data center market.”