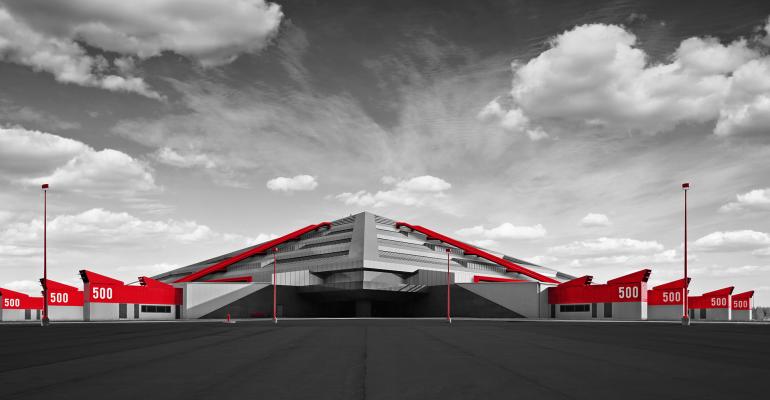 The transaction was unanimously approved by a special board committee at Switch and is expected to close in the second half of the year.

(Bloomberg) -- A consortium led by DigitalBridge Group Inc. agreed to buy US data-center operator Switch Inc. for about $8.4 billion.

DigitalBridge and Australian infrastructure manager IFM Investors Pty are offering $34.25 per share in cash for Las Vegas-based Switch, the companies said in a statement Wednesday, confirming an earlier Bloomberg News report. The transaction values Switch at about $11 billion including debt, according to the statement.

Mergers and acquisitions of data-center companies have proliferated, in part due to the sector’s fragmented nature and relatively strong growth dynamics. Switch is among the largest of such firms listed in the U.S., after giants Digital Realty Trust and Equinix Inc. One of its rivals, CyrusOne Inc., agreed last year to be acquired by KKR & Co. and Global Infrastructure Partners.

The DigitalBridge transaction was unanimously approved by a special board committee at Switch and is expected to close in the second half of the year, subject to shareholder approval, according to the statement. Shares of Switch jumped as much as 8.9% in pre-market trading Wednesday, touching as high as $33.50.

Switch reported first-quarter results late Tuesday, saying adjusted profit in the period was 4 cents a share. That missed the 5-cent average estimate of 10 analysts in a Bloomberg survey.