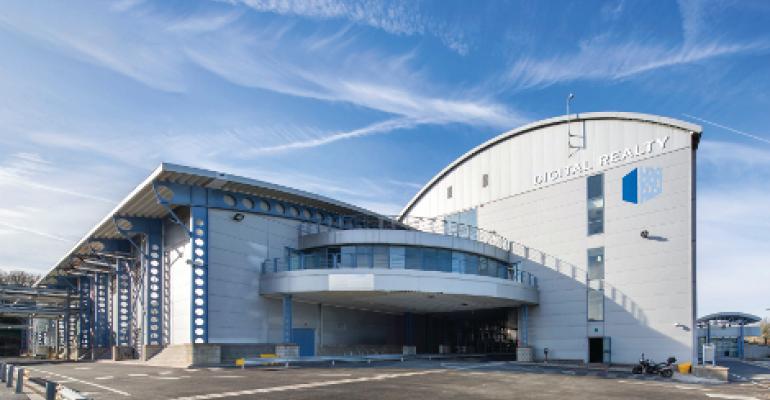 *Updated with details of tax incentives offered to Digital

Digital Realty Trust is planning a gigantic data center campus in Garland, Texas. This will be the second data center build in town, which is part of the Dallas-Fort Worth Metroplex but hasn’t seen the kind of rapid data center market growth its neighboring Richardson, Plano, Carrollton, and Dallas have. The first data center in Garland was built by NTT communications-owned RagingWire, one of Digital Realty’s direct competitors.

Garland officials have been hard at work trying to attract data center development to the city for years, and landing San Francisco-based Digital Realty — one of the world’s largest data center landlords, which lists Facebook, Equinix, IBM, AT&T, and Verizon as some of its biggest customers — is the most recent fruit of that labor. The city’s economic development department announced the project Friday.

Digital is planning to build the 150MW campus in three phases, expected to cost $350 million each, according to Garland officials. It will be built on a 47.5-acre plot at 1702 West Campbell Road, literally across the street from the RagingWire campus, where the first data center was launched this past April. While players in the Dallas data center market spent 2016 watching hyper-scale cloud deals go to other regions, the first half of 2017 brought a wave of cloud companies taking data center space in DFW, resulting in a 50-percent increase in inventory absorption from the prior year, according to a recent North American market report by the real estate firm Jones Lang LaSalle. With 27MW of capacity leased in the market, DFW was second only to Northern Virginia in absorption during that period. In addition to cloud providers, the Dallas data center market sees lots of demand from enterprise sectors, such as oil-and-gas and healthcare.

Garland’s pitch to data center developers is relatively cheap energy (the city owns and operates its own utility) and proximity to the Dallas data center market hotspots. It is just east of Richardson, south of Plano, and northeast of Dallas. RagingWire’s deal with the city also included property tax breaks and subsidies for fiber construction to link the campus to the data highways several miles away.

“After many months of hard work and collaboration, we are extremely excited to partner with Digital Realty on this exciting new data center campus project and look forward to many years of assisting them to grow and prosper in Garland.”