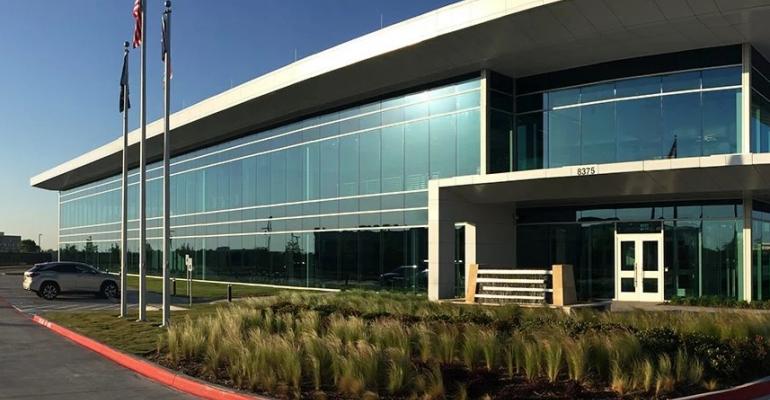 Bringing another 44,000 square feet of white space online by the second quarter of 2022.

American data center operator DataBank is set to expand its presence in Dallas/Fort Worth metro and Atlanta.

The company’s ATL3 facility in Atlanta’s historic West End will add 22,000 feet of white space and 4.5MW of power capacity; meanwhile its DFW3 data center in Plano, Texas, will add another 22,000 square feet and 3MW.

The company quoted recent research by CBRE that found Atlanta to be the third most active market in the US for colocation space leased. According to the commercial property specialist, Atlanta saw 15MW of net absorption in the fist half of 2021, a 92.3% year-over-year increase, largely driven by a significant amount of new supply.

The DFW metro was growing slower: it’s still a top 10 market, but saw just 3.7MW of absorption in the first half of the year.

CBRE noted that out of all data center construction underway at the end of the second quarter, across 17 US markets tracked by the company, 317MW or 60% had been pre-leased.

Databank operates more than 60 data centers, and most are located in the US. The exceptions include one data center in the UK, and five in France – which the company obtained with the acquisition of zColo, the colocation business of Zayo Communications, earlier this year.

DataBank’s ATL3 in Atlanta currently offers around 50,000 square feet of white space. The expansion will enable the company to better serve Atlanta’s tech industry, which accounts for over 12% of the city’s economy.

“There is a reason some people call Atlanta the Silicon Valley of the South,” said Tony Qorri, vice president of construction at DataBank.

“We invested in Atlanta when it was viewed as a secondary market, but it is outgrowing that now. It’s a top data center market, and we love being in the middle of it. We’re proud to have been a part of the city’s business growth, and with this new expansion we can help propel Atlanta’s tech community into an exciting new future.”

Meanwhile, the campus in Plano, near Legacy Park, will be expanded for the fourth time. The facility – which serves a home to DataBank’s FedRAMP-certified cloud platform – will add 22,000 square feet in data halls 5 and 6.

“By continuing to grow our capabilities in a technology-concentrated business area of Dallas, we can adhere to the growing demand of more enterprise-class data centers,” Qorri said.