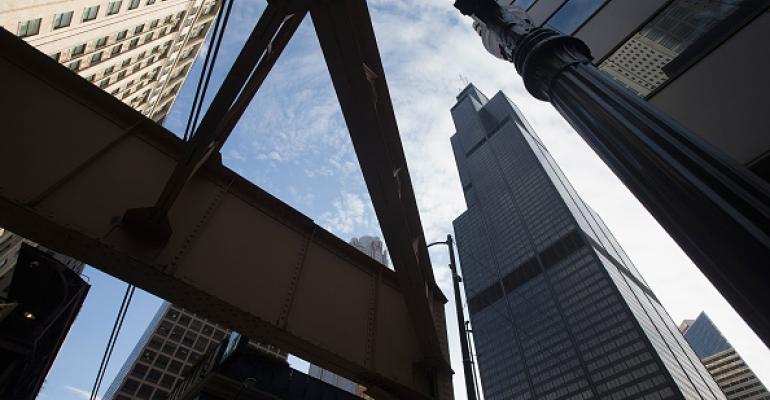 That’s about to change. Numerous new construction projects kicked off last year, and January saw news of several more that are in the works. ComEd, the utility that serves the area, announced in November a project to expand its Itasca substation so it can handle the massive load all the new data centers are about to add to the grid.

If recent wholesale data center leases in the Chicago market are any indicator, the demand is there. Last year, Apple leased 14.5MW in Chicago from DuPont Fabros Technology (now part of Digital Realty Trust), and Two Sigma leased 2.2MW from CyrusOne, according to North American Data Centers. T5 Data Centers announced earlier this month a pre-lease by an S&P 500 client in the second phase of its Chicago build-out that’s currently underway.

New developments that came to light this month include the announcement by Dallas-based Stream Data Centers of a project to construct a 15MW, 130,000-square foot data center in Elk Grove Village, a Chicago suburb with the highest concentration of data centers.

Additionally, Brennan Investment Group, a real estate company based in the area, announced last week that it has bought a sprawling piece of land where it plans to develop the future Elk Grove Technology Park, expecting a large portion of the park to be taken up by data centers.

All that is in addition to data center construction projects the largest providers in the market have going on. They include Digital Realty Trust/DuPont Fabros and CyrusOne.

It’s unclear how much of the capacity that’s close to coming online in Chicago has been pre-leased or will be pre-leased before the projects are finished, but the Chicago data center market will soon see a period of better supply, alas, probably a brief one.