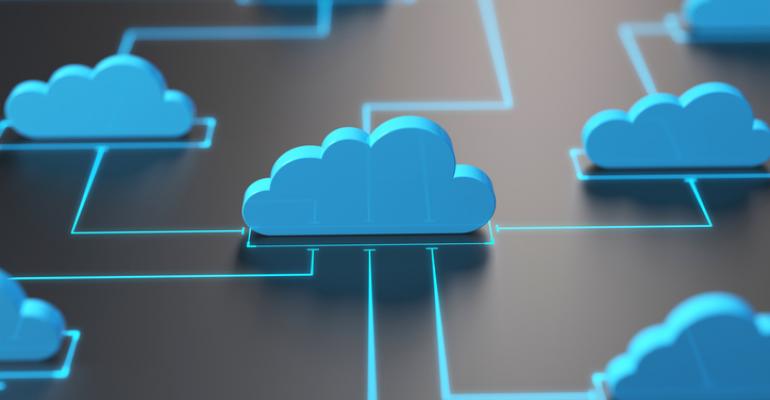 The Dell-owned enterprise-class cloud software and services provider says a majority of enterprises employ a multi-cloud strategy. Enterprises in the survey said that they prioritize performance over cost, and compliance and security when matching workloads to cloud environments.

Enterprises are prioritizing performance over cost when it comes to cloud migration, moving mission-critical applications to the public cloud as part of a broader multi-cloud strategy.

A survey of 727 cloud decision-makers released this week by Virtustream said that 60 percent of enterprises are now migrating or have already migrated mission-critical applications to the cloud. Eighty-six percent of respondents describe their current cloud approach as a multi-cloud strategy.

Roberto Mircoli, CTO of Virtustream EMEA said that the findings of the survey, conducted by Forrester Consulting, are in line with what he hears from the enterprise customers he talks to every day in his role. He said this second wave of cloud migration represents a new level of cloud maturity.

“In the previous five to ten years in our industry, the IT industry has been learning about the cloud, learning about the opportunities, the limitations, the best fits for what works with the cloud, and so on,” he said. Now, enterprises are more sophisticated in terms of how they select cloud providers based on the different applications they have.

“That is why there is significant adoption of multi-cloud, considering a multitude of solutions for each business,” he said. “Each of them is best suited to address different workloads and applications you can expect in a typical enterprise environment.”

Virtustream, as part of Dell EMC, has been advocating for a multi-cloud strategy for years, which makes sense since it provides tools and managed services that help enterprises plan cloud migrations across cloud vendors.

Enterprises in the survey said that they prioritize performance over cost, and compliance and security when matching workloads to cloud environments.

“Cloud is no longer considered just a technology discussion or just a selection of technology options, it is really an operating model for organizations,” he said. Due to that, IT pros and the C-suite work together to select vendors and determine a multi-cloud strategy, the survey said.

Nearly three in four enterprises said that they plan to re-evaluate their cloud strategy within the next two years as business objectives shift and factor into cloud technology plans.

Forty-two percent of respondents said that operational efficiency is their top business objective, followed by innovation and growth.

“We have conversations with customers who have a deliberate cloud strategy, a very coordinated, intentional one,” Mircoli said. “But we also have conversations with customers around cloud that have a more incremental, more ad hoc approach. They move from cloud initiative to the next, basically building on top of the outcomes of each. Neither one is good or bad, it’s just different approaches to [the] cloud.”

Nearly half of enterprises with more than 1,000 employees said that they spent at least $50 million annually on cloud projects, a number set to rise over the next two years as the pace of cloud development speeds up.

This growth is reflected in other budget areas as well, according to separate research by McAfee, which found security budgets will shift more spending to securing cloud environments.