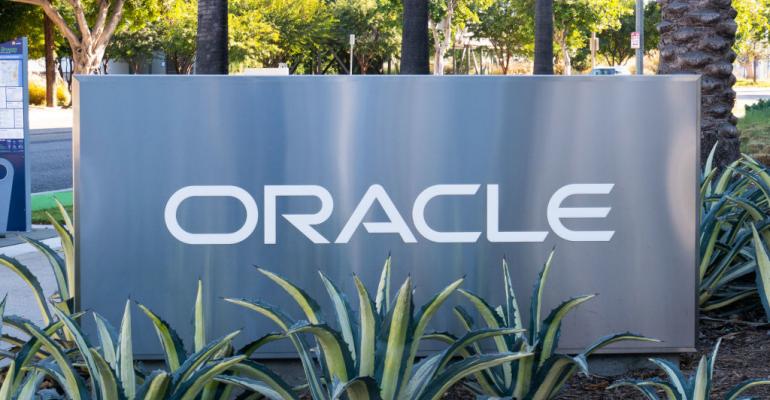 (Bloomberg) -- TikTok, the popular Chinese-owned video app, is close to completing a deal with Oracle Corp. to store data from U.S. users on Oracle servers, according to a person familiar with the talks.

It’s not the first time the companies have negotiated a similar arrangement. In late 2020, TikTok announced that Oracle would become a minority owner of the service in an effort to appease demands from then-President Donald Trump, who tried to ban the app and force parent ByteDance Ltd. to sell TikTok’s U.S. business.

“TikTok is committed to protecting the privacy and security of our community,” a TikTok spokeswoman said in a statement. “User data is stored in data centers in the U.S. and Singapore, and we continue to invest in data security as part of our overall work to keep our users and their information safe.”