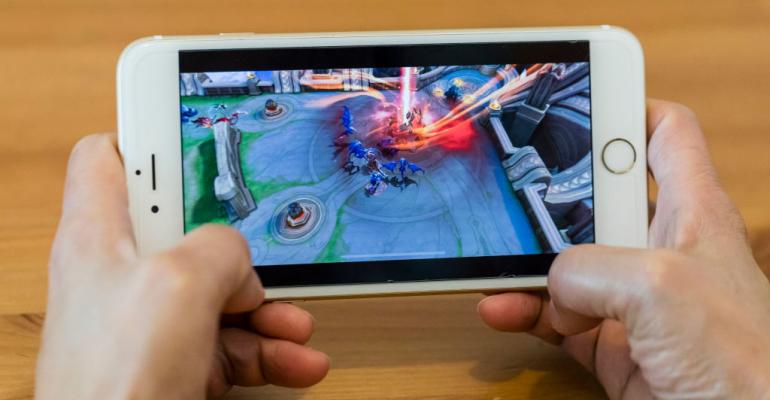 Says half of the top 20 Korean game developers have opted to use its cloud to power existing or planned online games.

Zheping Huang (Bloomberg) -- Tencent Holdings Ltd. has signed up some of South Korea’s biggest gaming firms as its cloud clients, expanding its enterprise services beyond its home country to compete with Alibaba Group Holding Ltd.

Half of the top 20 Korean game developers by revenue have opted to use Tencent’s cloud services to power their existing or planned online games, said Zhao Jiannan, managing director of the newly founded Tencent Cloud for Northeast Asia. Those clients include Gravity Co., Netmarble Corp. and the Korean subsidiary of Linekong Interactive Group Co., he said.

Emulating the likes of Microsoft Corp. and Amazon.com Inc., Tencent is building out a cloud operation by leveraging its existing assets, which in the Chinese company’s case include a vast gaming empire and deep connections within the industry. Like those U.S. leaders, Tencent’s nascent cloud division has seen strong growth, with revenue rising 80% in the third quarter of last year to 4.7 billion yuan ($675 million), closing the gap with compatriot peer Alibaba, whose cloud division grossed 9.3 billion yuan during the same period.

“In the next three to five years, we hope Japan and South Korea will contribute to at least 15% of Tencent’s overseas cloud revenue,” Zhao said in a phone interview. His team of 12 people will double in number by the end of this year, he added.

Earlier this year, Tencent became the third certified foreign cloud services provider in South Korea, following in the footsteps of Amazon and Microsoft. The company will maintain a focus on recruiting gaming clients in the world’s No. 4 gaming market, Zhao said, but it will also complement that with ventures into e-commerce, live streaming and other online content.