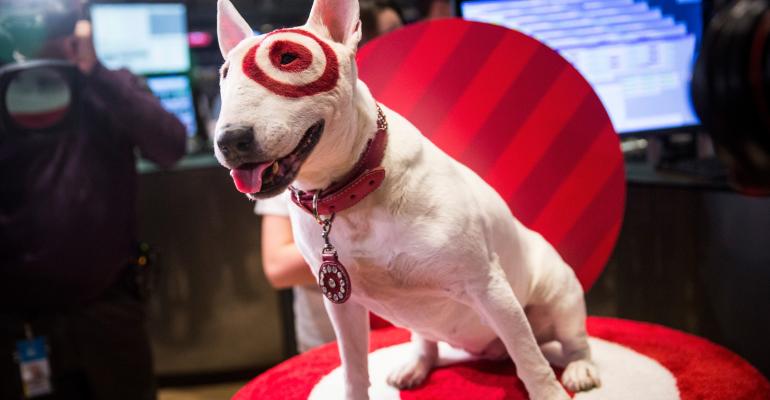 Andrew Burton/Getty Images
NEW YORK, NY - NOVEMBER 28: Bullseye, an English Bull Terrier and a mascot for Target, visits the floor of the New York Stock Exchange on the morning of November 28, 2014 in New York City. The Friday after Thanksgiving, also known as Black Friday, traditionally marks the beginning of the Holiday season. (Photo by Andrew Burton/Getty Images)
Cloud

Will AWS start to bleed retail clients as merchants begin to pull out of their cloud investments with the company?

Will Amazon Web Services (AWS) start to bleed retail clients as merchants begin to pull out of their cloud investments with the company?

With Amazon closing on its deal with Whole Foods this week, major retailers are taking a hard look at existing cloud investments and whether it makes sense to support Amazon as its lower prices could hurt them. Some retailers – especially those with a grocery business – are being more proactive than others with plans to bite back.

Target is the latest major retailer to start shopping for an AWS alternative, according to a report by CNBC this week that cites sources familiar with the matter. Target will not comment specifically on the rumors, but told CNBC that it plans to continue to use multiple cloud providers.

Sources say that Microsoft Azure is among the top cloud providers that want to grab Target from AWS. The deal would be a major win for Azure, as Target plans to aggressively move its e-commerce, mobile development and operations from AWS throughout the rest of the year and into 2018.

Earlier this month Target merged its Target app and Cartwheel savings program into one app. Target said that there are more changes to come, including mobile payment for REDcard holders, which could signal more computing demand.

In 2016, Target made two key hires to its technology team, including Tom Kadlec as senior vice president of infrastructure and operations, and Joel Crabb as vice president of architecture. Kadlec joined Target from U.K. grocer Tesco where he spent nearly 17 years.

Target is not the only retailer who plans to assert its buying power with AWS. In June it was reported that Walmart told partners that their services should not run on AWS, and should consider Microsoft Azure instead.

In a two-part pitch to retailers last month, Microsoft said that Azure provides flexibility, scale, and security along with a ready-to-use IoT Suite that can help retailers monitor in-store traffic patterns and shelf stock levels.

According to a survey by IHL Group this year, brick-and-mortar retailers plan to spend 34 percent of their software budgets on the cloud in 2017, up from 26 percent in 2016.

This article originally appeared on IT Pro