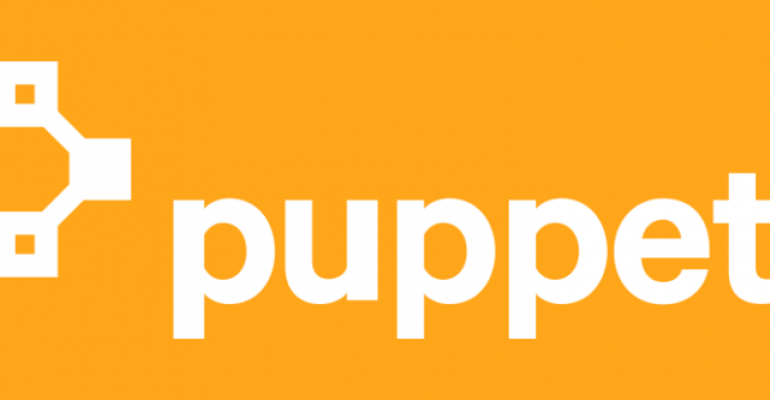 Alphabet is hoping to leverage Puppet's cloud-native tools to help attract enterprises with mature software to its cloud.

Google Cloud Platform seems to be pulling out the stops in its efforts to gain traction. Less than a week after Alphabet's public cloud announced it was bringing 96-CPU machines to cloud computing comes word that it's partnering with Puppet, the open source marketer of cloud-native software management tools. According to Puppet, the partnership will make it easier for its customers to take advantage of GCP.

This looks pretty much like a win-win deal, although it appears as if Google has so far done most of the heavy lifting. That will change. Puppet will be doing its share of work when it comes time to support enterprise customers seeking to leverage the partnership to move older apps to Google's cloud.

"Our customers want choice, flexibility and the ability to manage everything they have, from their physical infrastructure to cloud resources for maximum operational efficiency and scale," Nigel Kersten, Puppet's chief technical strategist said in a statement. "With Google Cloud's expertise in providing world class infrastructure and Puppet's widely adopted enterprise management platform, we're helping customers accelerate their move to the cloud."

At PuppetConf 2017, running this week in San Francisco, GCP will release more modules that focus on data processing, including Google Cloud Pub/Sub, Cloud Spanner, and Stackdriver, and will continue to release new modules over the next several months.

In a nutshell: if it works as advertised this will give Puppet customers an easy not-to-worry on-ramp to GCP.

"As enterprises move to the cloud, they are looking for ways to leverage their existing infrastructure investments," said Eric Johnson, GCP's engineering manager. "With our new Puppet modules for Google Cloud, we're enabling customers to more rapidly migrate to the cloud and manage their on-premises and cloud environments with Puppet."

The "not-to-worry" part is key to the partnership's success.

The deal is aimed at enterprise customers that are dependent on older legacy and definitely not cloud native apps, meaning apps that are extremely stable on-prem but aren't necessarily easy to migrate to the cloud. If these potential customers can be convinced they can utilize the advantages of a hybrid cloud without having to rebuild their IT infrastructure from the ground up, GCP can gain much needed customers and Puppet gains by supplying the tools and road map for the migration.

Puppet has a reputation for making such migrations easy, and GCP has done the work to remove any buried-in-its-code roadblocks that might be gotchas.