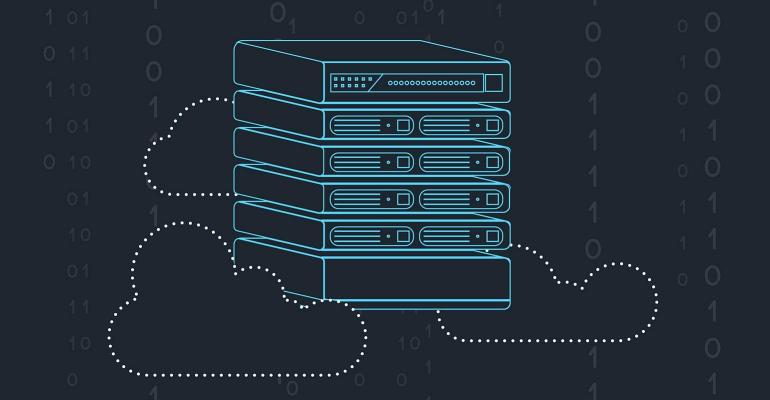 An Overview of the Serverless Computing Architecture Trend

Why run an always-on server in the cloud when you can precisely run just one function when it’s needed? That's the promise of serverless computing architecture.

Tech has no shortage of buzzy new technologies – and cutting through the hype to see what will actually impact the enterprise can be challenging. We're here to help. Starting in 2021, our contributors will give a rundown on an emerging tech and whether it'll pay off to pay attention to it. Here, we look at serverless computing architecture.

What Is Serverless Computing?

Related: Not Just in the Cloud: Serverless in Your Own Data Center

The original promise of cloud computing was the ability to have elastic resources that scaled up and down as needed, and users only paid for what they used. It's a promise that serverless computing actually delivers upon.

With serverless computing architecture, sometimes as referred to as Functions-as-a-Service (FaaS), a simple function is executed to achieve a given task based on an event trigger. As such, instead of having a long running server instance that is always consuming resources and costing an organization money, serverless only runs when needed.

In contrast to either a virtual machine compute or even a container model for cloud computing, serverless computing is truly a consumption-based elastic service. Serverless computing functions only run when triggered and users only pay for precisely what they use. By definition, serverless computing architecture is about not running a server, virtual or otherwise, to execute a function as part of a modern application stack.

The modern concept of serverless cloud computing was pioneered by Amazon Web Services (AWS) and its Lambda service which had its initial release in 2014.  Tim Wagner, who is currently the CEO of serverless cloud vendor Vendia, is credited as being the founder of Lambda while he was working at AWS.

"Serverless has always had great fundamentals: it's simpler, cheaper, and faster," Wagner said.

Wagner explained that serverless computing is simpler, because it removes much of the burden of writing software – some of the hardest parts, such as fault tolerance, scalability and security – are built in versus do-it-yourself projects.

"It's cheaper, because you only pay for what you use – like renting a hotel room for a weekend trip versus signing a year-long lease on an apartment you might not need all the time," Wagner said.

Why Are People Paying Attention to Serverless Now?

The use case for serverless computing architecture has expanded significantly since 2014 as capabilities have grown and multiple vendors and services have entered the landscape.

"Serverless computing has matured from a special purpose tool with limited capabilities into the realm of general-purpose application building," Wagner said. "AWS and Google in particular have been improving and expanding serverless technologies to include compute, file storage, APIs, databases and AI/ML – virtually anything you want to do in the cloud."

Serverless computing architecture is also increasingly popular as organizations go through digital transformation processes to adapt their businesses to the demands of the modern consumer.

Tyler McMullen, CTO of edge cloud platform provider Fastly, says that while organization go through the digital transformation process, they begin to decouple and decompose their architectures, from large monolithic applications to many smaller units of computation with single purpose and greater portability.

"Serverless architectures allow these enterprises to move fast and focus more time on their end-user, all while having more fine-grained control over where and when their computation runs – be that the edge or the central cloud," McMullen said. "With more control, comes greater flexibility and the ability to adapt to change. This coupled with the cost benefits means it's a win/win situation."

Who Benefits From Serverless Computing?

Serverless has the potential to benefit a variety of different types of organizations. According to Mark Hinkle, CEO of serverless integration platform vendor TriggerMesh, the biggest winners so far have been web-scale IT companies who have been able to scale their businesses in a very capital-efficient way.

"Other companies are also seeing benefits as they are launching new projects on Lambda or migrating workloads from aging iron to cloud services," Hinkle said. "I’d say mobile and web developers are seeing the biggest benefits as they deploy serverless on the edge."

Fastly's McMullen noted that the benefits of serverless computing architectures go beyond just developers. McMullen said that architects don't have to worry about vendor lock-in with any one provider, they can pick-and-choose serverless components from an array of different providers to compose their workflows. He added that with serverless computing, chief financial officers are happy that less of their CapEx budget is spent on underutilized infrastructure and they have more money to invest in growth.

Wagner emphasized that serverless computing architecture is not solely the province of the largest, most technically sophisticated companies.

"Small and medium businesses and late cloud adopters actually benefit dramatically and make up a large segment of the buyers," Wagner said. "These companies feel the same pressure to move systems and processes to the cloud, but they're looking for the easiest, most cost-effective path to get there. "

Where Can You Get Serverless Computing?

Beyond just serverless services on cloud platforms are third party vendor tools and frameworks that provides additional capabilities including best practices, multi-cloud and hybrid cloud capabilities. Among the vendors in this category are Triggermesh, Stackery and Vendia.