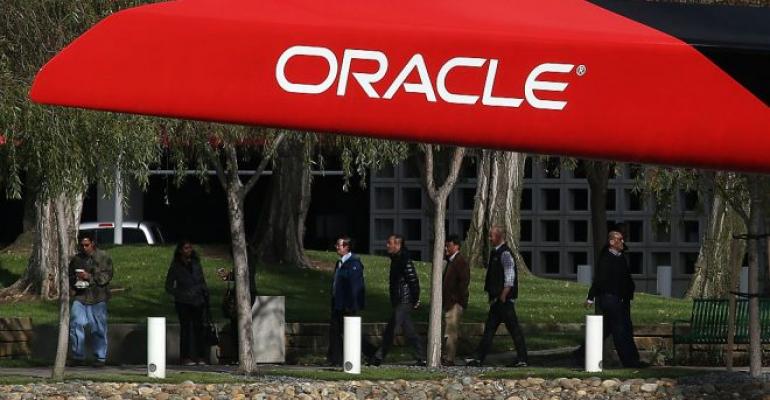 Oracle Hiring 5,000 for Cloud Business in Race With Salesforce

Gerrit De Vynck (Bloomberg) — Oracle Corp. is hiring another 5,000 employees for its cloud software business as it fights Salesforce.com Inc. for market share in the fast-growing industry.The hiring surge aims to beef up what’s already Oracle’s fastest-growing business, increasing revenue by 58 percent in the quarter it reported June 21 compared with a year earlier.

The move is the latest in a back-and-forth between Oracle and its main rival that last week saw Salesforce Chief Executive Officer Marc Benioff bragging he was on track to generate $10 billion in cloud revenue this year, a goal Oracle was trying to hit first. It also comes as other major U.S. tech companies are touting their domestic hiring plans in a bid to avoid the ire of President Donald Trump.

Amazon.com Inc. has pledged to hire more than 100,000 workers by 2018 and has been holding job fairs across the U.S. Apple Inc. has promised to invest $1 billion in advanced U.S. manufacturing, and its key supplier Foxconn Technology Group is building a factory in Wisconsin.