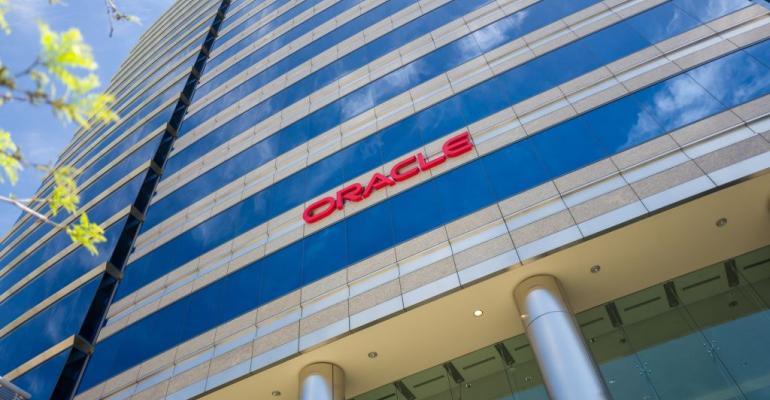 Oracle is growing its cloud platform with a series of new capabilities that provide enhanced networking, storage, and computing services that were announced on March 15.

Oracle Cloud Infrastructure (OCI) is Oracle's public cloud service, and it has been steadily gaining new capabilities. In 2020, OCI gained new flexibility operations for compute and storage. In 2021, a key focus for Oracle was in making the cloud more cost-efficient. With the latest update, Oracle is expanding its cloud offerings with features that enable organizations to more easily migrate remaining on-premises workloads into OCI.

"I think there's a big assumption that you can't really get the benefits of elasticity that you want out of the cloud without rewriting for containers and microservices," Leo Leung, Oracle's vice president of product management for OCI, told ITPro Today. "Most companies don't have the luxury of rewriting everything, as the vast majority of what they have are older applications that are still going to be running for years or even decades."

Among the new compute services is one that Oracle refers to as container VMs (virtual machines).

Container VMs provide a simple service for organizations just looking to run basic applications in containers without the need for a more complex orchestration technology such as Kubernetes, according to Leung. OCI already has a Kubernetes service, but for some use cases it's more than what an organization might need, he said.

"Container VMs are for folks that need a handful of containers for developing their application and testing it before they potentially move to the next stage of larger scale deployments," Leung said.

Oracle is also adding new AMD-based compute options using the latest series of E4 CPUs. The E4 instances are compute instances that have local storage, which helps to increase performance and ease of use.

"So now behind the scenes, based on demand, the cloud will just automatically adjust the performance from the lowest to the highest," Leung explained. "And after the demand is done, it can drop … back down to the lowest performance and price."

Networking is another area of improvement for OCI.

"With the Web Application Acceleration service, we'll take a lot of the common web requests and cache them in the load balancer," Leung said. "It provides much faster response time performance for a whole range of applications."