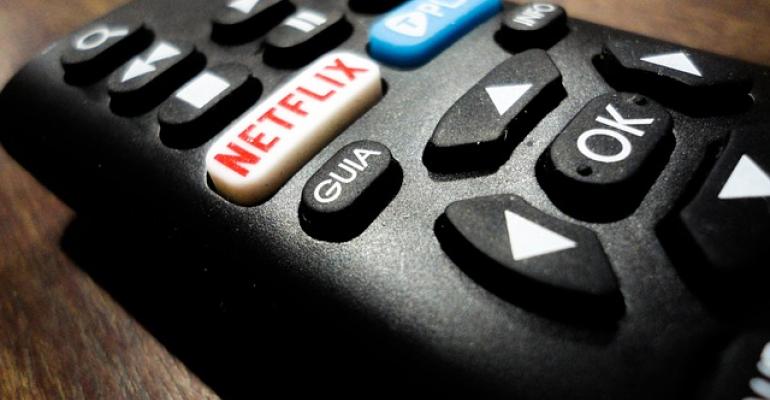 Titus will offer developers the ability to scale to Netflix size proportions and seamless integration with Amazon Web Services.

On Thursday Netflix announced it's made its home grown container management system, Titus, open source. This should be good news for developers seeking a solution that not only scales in a big way, but which is also tightly integrated with Amazon Web Services.

Netflix says it uses the platform, which launches as many as three million containers per week, to host thousands of applications over seven regionally isolated stacks across tens of thousands of EC2 virtual machines.

The company said that the primary driver behind open sourcing the product was requests from developers.

"It was clear that we were discussing ideas, problems, and solutions that resonated with those at a variety of companies, both large and small," the company said. "We hope that by sharing Titus we are able to help accelerate like-minded teams, and to bring the lessons we’ve learned forward in the container management community."

Another reason behind the open source move is to leverage any developer community that forms around the project.

"We hope open sourcing will lead to active engagements with other companies who are working on similar engineering challenges. Our team members also enjoy being able to present their work externally and future team members can learn what they have an opportunity to work on."

Devs are certainly getting a platform that can scale. Netflix says it launches up to a half million containers and 200,000 clusters per day, and the many applications it manages cover a wide range of workloads, with some being compute heavy, some being critical customer facing services, some memory and GPU heavy, and some handling streaming network bound traffic.

In addition to scale, Netflix points out that the platform is tightly integrated with AWS, to "take advantage of as much functionality AWS had to offer." Not surprising, since Netflix is known for depending on AWS to handle 100 percent of its compute needs.

That might be changing and increased integration with GCP might soon be added to the mix. There were reports early this week that the streaming service is making deployments on Google's cloud, primarily to take advantage of the platform's artificial intelligence capability.

In a statement, Netflix has downplayed these reports, however, saying, "There is no change in our comprehensive relationship with AWS. We’ve had a few disaster recovery workloads with Google for a while and we always experiment with new technologies. There’s nothing bigger here."