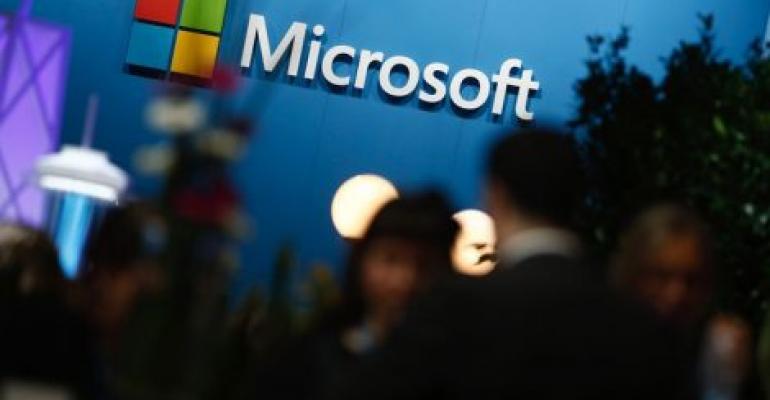 This week, Tom Keane, head of global infrastructure for Microsoft Azure, announced that the company will be adding two new Azure regions in the land down under.

These two new data centers are expected to become available in the first half of 2018 and will be certified to handle Unclassified and Protected government data in Australia. This partnership between Microsoft and Canberra Data Centres (CDC) will allow Microsoft to be the only major cloud provider to deliver this level of service to the Australian government.

This now bring the total of planned and announced data centers for Microsoft Azure to a total of six. Other planned regions are located in France (2) and Africa (2).

“This announcement builds on recent news that dozens of Microsoft Azure services have received certification by Australian Signals Directorate, including services for machine learning, internet-of-things, cybersecurity, and data management. Along with Australian certifications for Office 365 and Dynamics 365, Microsoft is recognized as the most complete and trusted cloud platform in Australia. By comparison, other major cloud providers are only certified for basic infrastructure services or remain uncertified for use by the government.”

We know Microsoft Azure is already in the process of complying with the upcoming General Data Protection Regulations (GDPR) that go into effect next year across the European Union, so seeing Microsoft take similar steps in other regions makes sense and gives regional governments options for moving to the cloud and remaining in compliance with data laws and regulations.

More information about these new Azure regions are available on the Microsoft Australia News Center.