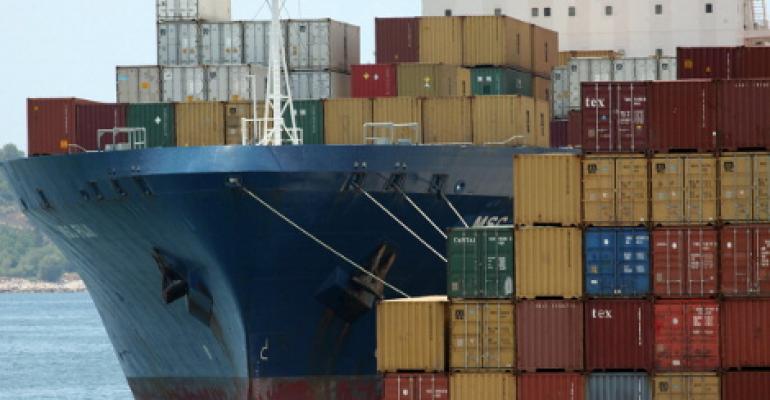 Microsoft continues to innovate in the area of its Azure Containers service with today’s announcement of new Azur Container Instances (ACI).

Corey Sanders, Microsoft’s Director of Computer for Azure, provided the details of this new feature over on the Microsoft Azure blog.

“The very first service of its kind in the cloud, Azure Container Instances (ACI), a new Azure service delivering containers with great simplicity and speed and without any Virtual Machine infrastructure to manage. ACIs are the fastest and easiest way to run a container in the cloud.”

He states that an ACI starts up in just seconds which is also how the service is billed for Azure users. The ACI feature flexible sizing options that include determining how much memory and vCPUs are used so that you can tailor the container to your need and not pay for excess services you do not need nor desire.

Sanders confirms no virtual machine management is necessary between you and your containers means it is just your code in the container with it running in the cloud.

ACIs also provide first time container users a simpler path to using the container service so that you can get up and running with them with minimal parameters necessary.

The containers are in preview starting today for Linux based containers with Windows support following in the coming weeks.

For more details, check out Corey’s blog post which also includes the basic Command Line Instructions for deploying an ACI.

Looking for an awesome, no-nonsense technical conference for IT Pros, Devs, and Devops? Check out IT/Dev Connections!