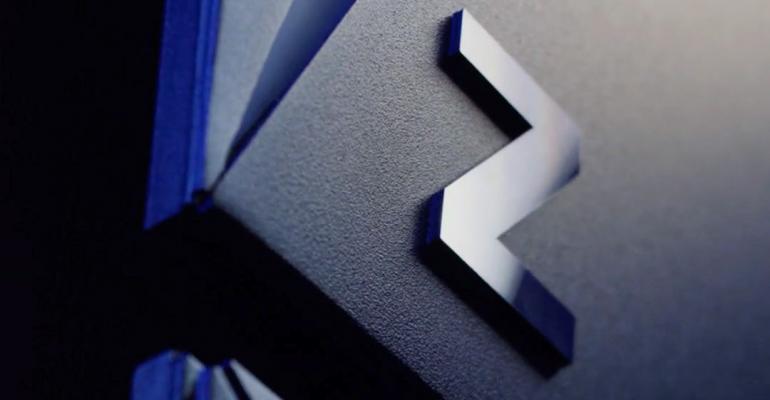 The company believes in a bright future for big iron as part of hybrid cloud architectures.

IBM has launched a new online hub for customers who want to do more with their Z Series mainframes.

The IBM Z and Cloud Modernization Center brings together tools, training, resources and ecosystem partners as the company attempts to reposition the mainframe as “an essential part of a hybrid cloud strategy.”

This can be seen as an answer to ‘mainframe modernization’ services from the likes of AWS and Google Cloud that propose to completely replace corporate mainframes with public cloud services.

"Until now, global businesses that run on IBM Z have had limited choices for a one-stop shop for information and steps to take toward modernization. Coupled with confusing narratives by vendors in the marketplace and accounts of failed migrations, finding a resource IT leaders can turn to can be a challenge,” said Meredith Stowell, VP for IBM Z Ecosystem. “The reality is that the future is hybrid, where IBM Z and Cloud are better together.”

Mainframes are a common sight in banking, insurance, and retail, thanks to their ability to efficiently process huge volumes of transactions, and their reputation for security and uptime.

In a 2021 BMC survey of more than 1,300 mainframe executives and technicians, 92% of respondents said they see the mainframe as a platform for long-term growth and new workloads.

Unlike typical servers, these machines can remain in operation for decades, which means many of the mainframes used today might require a serious re-think of their applications and processes.

For public cloud vendors, mainframe modernization means shifting all workloads to the cloud. IBM believes in a different approach: teaching this technology platform new tricks, and connecting it to the public cloud – or clouds – for things that mainframes aren’t naturally good at.

According to IBM’s own study, the approach that integrates Z Series mainframes and multiple clouds delivers up to 5x the value of a single-platform, single-cloud vendor approach.

The new IBM Z and Cloud Modernization Center is meant to serve as the first stop for anyone who wants squeeze more value from their existing mainframe investments. It includes the full roster of mainframe services provided by IBM Consulting, lists services of systems integrators like Capgemini and Deloitte, and technology partners like Fujitsu and Software AG.

There’s also a learning hub to instruct architects and developers on application modernization techniques, a reference center with client use cases, analyst papers, and other materials.

“While lift and shift migration may seem like an attractive choice for modernization, in many cases it can be a one-way street and lock-in to one public cloud which may have implications on cost, governance and security,” IBM’s Stowell said.

“IBM deeply understands the IBM Z environment, cloud ecosystem and the industries that rely on us, and we've brought together all the elements needed to help our clients adopt hybrid cloud in one place.”

Do you have strong opinions about mainframes? Let us know what you think in the comments!