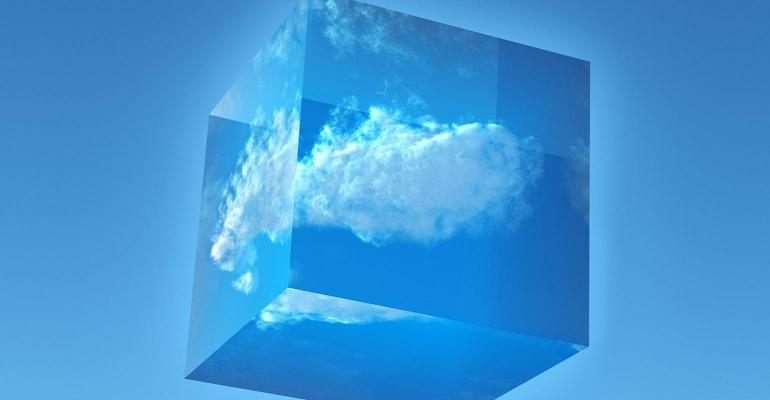 Here are five things to consider when weighing Google Cloud Platform benefits against Azure and AWS.

Sometimes, Google Cloud Platform (GCP) feels like the third wheel among the Big Three public cloud providers. It has made a smaller splash in the public cloud computing space than its two biggest competitors, Amazon AWS and Microsoft Azure, which dwarf GCP in cloud market share. And it was barely a contender for the JEDI contract.

Yet Google Cloud Platform is also growing faster than AWS and Azure. It must have something going for it that these other cloud providers don’t. Let’s figure out what that is by taking a look at five things that differentiate GCP from Azure and AWS, and how GCP’s strategy may shape the public cloud computing landscape going forward.

Whether Google Cloud Platform is less expensive than its competitors depends a lot on which type of workloads you want to run and how you run them. GCP is by no means always cheaper; for example, at $0.026 per gigabyte, GCP’s standard data storage service doesn’t beat AWS, which charges $0.023 per gigabyte for the first 50TB per month. (Both figures assume you use servers based on the United States.)

But where GCP does stand out is the way it structures pricing discounts. It offers discounts based on what it calls sustained use, meaning situations where customers keep a workload running for extended periods. The amount of time you have to run a workload to get the discount varies according to many factors, but they start to kick in significantly around two weeks of constant usage.

In contrast, the major discount opportunity offered by AWS and Azure is to purchase a “reserved” instance, meaning you commit ahead of time in exchange for a lower price. That’s a fundamentally different model, which requires planning in advance.

In this sense, Google Cloud Platform offers simpler pricing for customers who want a bargain. They can get a discount just by continuing to do what they’re doing--run their workloads. This model is also attractive to companies that have consistent, ongoing cloud computing needs.

Yet there is a widespread perception that Google Cloud Platform benefits make it better for AI and machine learning. That perception is reinforced by GCP’s own marketing material, which highlights various big data services that, for the most part, have equivalents on the other major clouds--and which therefore aren’t actually unique to GCP, although you wouldn’t know that if you only read about them on GCP’s website.

Nonetheless, because we live in a world where perception is everything, I suspect that the image of GCP as the best cloud for machine learning and AI workloads has helped drive interest in the platform.

In some respects, it’s surprising how little Google Cloud Platform is integrated with the rest of Google’s services. GCP is largely a standalone platform, with few direct tie-ins to services like Gmail, Google Drive or Google’s digital advertising business. You might think that Google would want GCP to be interwoven more tightly with other Google offerings, but for the most part it’s not.

Yet, there is one area where Google Cloud Platform benefits substantially from being part of Google: It has access to Google’s private fiber networking infrastructure, which in general offers better performance than standard network infrastructure.

Not all GCP customers reap these benefits. By default, GCP uses standard networks. You have to pay more if you want to take advantage of Google’s private network. But for customers searching for high-performance networking--and that have the budget to pay for it--GCP stands apart from Azure and AWS for its networking capabilities.

Perhaps the greatest Google Cloud Platform differentiator that has emerged in recent years is GCP’s hybrid cloud and multicloud strategy. GCP has staked its fortune in this domain on Anthos, a framework for running workloads across multiple private clouds and/or on-premises infrastructure. Anthos, which is built on open source technologies like Kubernetes, makes GCP a flexible and open cloud for companies with hybrid or multicloud ambitions.

In contrast, Azure and AWS are much less open to third-party solutions. Their respective hybrid cloud frameworks, Azure Stack and AWS Outposts, are tied squarely to their own clouds, and do nothing to help customers integrate with third-party clouds.

I suspect that Anthos will prove to be one of GCP’s greatest strengths going forward, as more and more organizations look for an easy way to build multicloud infrastructures that don’t lock them into one particular public cloud.

Finally, Google Cloud Platform probably benefits from the simple fact that it is owned by Google. Even though (as I noted above) there are few direct integrations between GCP and the rest of the Google platform, GCP’s association with Google likely makes it seem like a more natural place to launch modern workloads.

Compare GCP in this respect to AWS, which, as the sub-entity of an online retailing behemoth, is kind of like a bakery owned by an autobody shop. Meanwhile, Microsoft Azure (or Windows Azure, as it was formerly known) has a brand image that may make it seem foreign to companies that aren’t already heavily tied to the Microsoft ecosystem. The fact that Azure features so many integrations with other Microsoft products, like Office365 and Visual Studio, reinforces this perception.

From this viewpoint, GCP may feel like a more “pure-play” public cloud than its competitors. Its brand makes more sense to consumers, and its future as a cloud computing platform for any type of workload--as opposed to those constrained by the purviews of a company like Amazon or Microsoft--seems more assured.

There are several differentiators that help explain GCP’s growing market share relative to AWS and Azure. Some reflect true technical differences between Google Cloud Platform and its competitors. Others are rooted in perceived differences that may not be totally grounded in reality. But that distinction doesn’t always matter for organizations vying to compare public cloud providers in a highly complicated landscape.