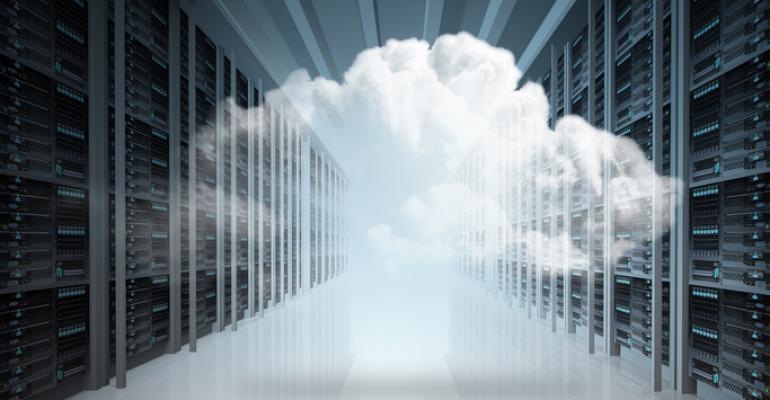 Cloud computing provider Fusion Connect Inc. filed bankruptcy after a botched business plan and a pair of mergers piled on more debt than the company could repay.

(Bloomberg) -- Cloud computing provider Fusion Connect Inc. filed bankruptcy after a botched business plan and a pair of mergers piled on more debt than the company could repay.

Unless a court-supervised auction brings in a better deal, senior lenders owed about $574 million will take over the company under a proposal to slash debt by $300 million, Chief Financial Officer Keith Soldan said in court papers filed in federal court in Manhattan on Monday.

The Greens didn't immediately respond to an email sent to Fusion seeking comment.

Last month, the company lost its listing on the Nasdaq because it failed to file its annual stockholder report on time.

A few weeks before filing bankruptcy, Fusion borrowed $20 million from a group of its senior lenders. Fusion plans to refinance that working capital loan and borrow another $39.5 million from the same group to fund the bankruptcy case. The company needs court approval for that new debtor-in-possession loan.

While in bankruptcy, Fusion will hold an auction to try to attract a buyer willing to top the $300 million, debt-for-equity reorganization plan the company worked out with its lenders.

Fusion listed debt of $691.5 million, including a $10 million unsecured note owed to Green Junior, who controls the holding company that owns about 61% of Fusion.