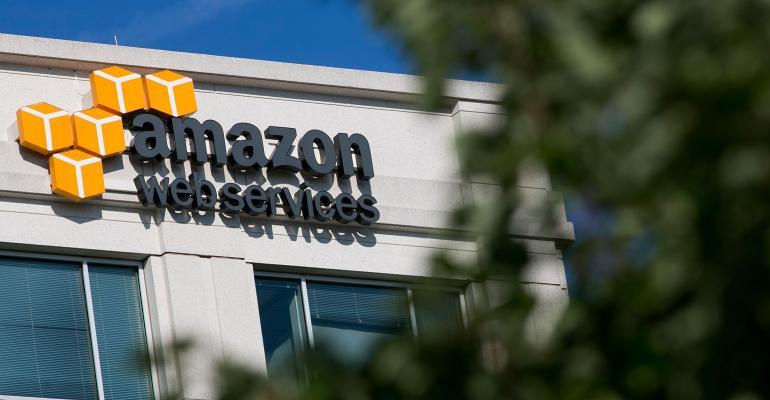 AWS may be riding high in the public cloud arena, but that doesn't mean it couldn't lose its market edge. Here are the greatest threats to the No. 1 cloud provider.

If you know much about the cloud computing market, you know that Amazon Web Services, or AWS, is its leading player. Although AWS doesn't control quite as much cloud market share as it once did, it's still well ahead of its closest competitors — namely, Microsoft Azure and Google Cloud Platform.

The $482 billion question, of course, is if and when that will change — will AWS cease to be the predominant public cloud provider in the foreseeable future, and if so, why?

I won't pretend to know when AWS might stop holding majority cloud market share. But I will tell you that, if that happens, it will probably be due at least in part to the following factors, which arguably represent the greatest threats to AWS' market share at present.

Compared with other public cloud providers, AWS' hybrid cloud offerings are less flexible, and they are likely to raise greater concerns among buyers about vendor lock-in.

AWS' main hybrid cloud platform, Outposts, requires hardware purchased from AWS, and it only supports AWS cloud services. Other AWS hybrid solutions, such as EKS Anywhere, are more flexible from a hardware perspective, but they still tie users to AWS services.

In contrast, solutions like Azure Arc and Google Anthos are hardware-agnostic, and they give users a broader set of cloud services to choose from.

If AWS loses cloud market share over the next several years, I suspect it will be due in no small part to the fact that consumers see it as not offering the most competitive hybrid cloud solutions in a world where demand for hybrid cloud is soaring.

In this sense, there is an argument to be made that AWS is more likely to come into the crosshairs of regulators who view it as a monopolistic threat. Microsoft and Google might be accused of abusing privacy rights like Amazon, but they can't be charged with trying to build mega-conglomerates that allow them to dominate multiple unrelated industries. They're just tech companies, after all.

Read the rest of this article on IT Pro Today.