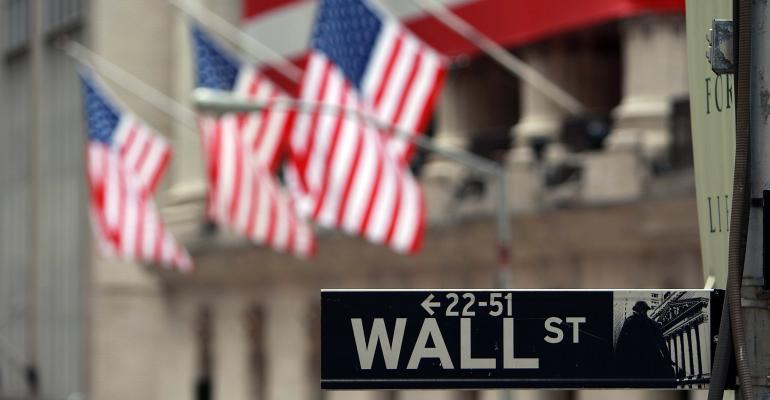 Earnings Blowups Raise Alarms in Cloud as Competition Heats Up

Cloudera became the latest -- and most extreme -- example after a dismal revenue forecast and leadership change sent the stock down more than 40% on Thursday.

(Bloomberg) -- Ugly results this week for smaller cloud-computing companies led by Cloudera Inc. and Pivotal Software Inc. have raised fears they may be squeezed by a industry slowdown and intense competition from the huge vendors that dominate the market.

Cloudera became the latest -- and most extreme -- example after a dismal revenue forecast and leadership change sent the stock down more than 40% on Thursday. That follows similar performances from Pivotal, Nutanix Inc. and Box Inc. While these companies face individual problems and their businesses don’t overlap completely, it’s a troubling pattern for anyone who watches the industry closely.

“It’s potentially a canary in the coal mine for a slowdown in cloud spending but what we’re seeing now is really the weaker hands being shaken out,” said Wedbush Securities Inc. analyst Daniel Ives.

Cloud computing continues to grow rapidly -- Gartner Inc. projects an increase in sales of 17.5% this year -- as companies shift tasks from their own corporate servers to massive data centers run by industry leaders such as Amazon.com Inc. and Microsoft Corp.

The growth seems to be accruing more and more to larger vendors with massive customer lists and an array of products, rather than to smaller sellers with a beachhead in one specialized segment. Cobbling together a patchwork of different products from different sellers can be dizzying for companies setting up cloud workloads.

“There are a lot of buzz words and acronyms being thrown around and it can be hard for enterprise customers to sort through it,” said Jack Andrews, an analyst with Needham & Co. “If you’re an IT person, you don’t want to make a mistake. If you choose the wrong vendor, you go down the wrong technological road, your job is at risk.”

Pivotal Chief Executive Officer Rob Mee called out what he described as the “complex technology landscape” as a factor that led his company earlier this week to cut its fiscal 2020 sales forecast.

Confusion could be driving more customers to the hyper-scale players that are continually adding features putting them in more direct competition with smaller companies. Cloudera sells an open-source product called Hadoop that stores and processes large volumes of data. But customers can get Hadoop products from Amazon and Microsoft, too. Box’s file-syncing and sharing software also faces Microsoft as a rival.

Oracle Corp.’s partnership with Microsoft this week provides another example of how hard it is to compete with the top infrastructure cloud companies. Oracle has been trying to break in for several years and has far more funding than smaller firms, yet has seen little success.

For the companies that saw their stocks punished and trading at a fraction of their value just days ago, the odds of acquisitions have increased, according to Andrews.

“At these levels, there will be some people looking at them as potential targets,” he said.

Mark Moerdler, an analyst at Sanford C. Bernstein, sees the earnings season’s blowups as a result of higher sensitivity from investors and “individual issues.” He sees little risk of slowing cloud spending any time soon.

“Companies are moving to the cloud because it drives efficiency in the business, flexibility in the business and is either equal cost or less expensive than the on-premise equivalent,” Moerdler said. “There isn’t a fundamental macro issue that would cause people to step back.”