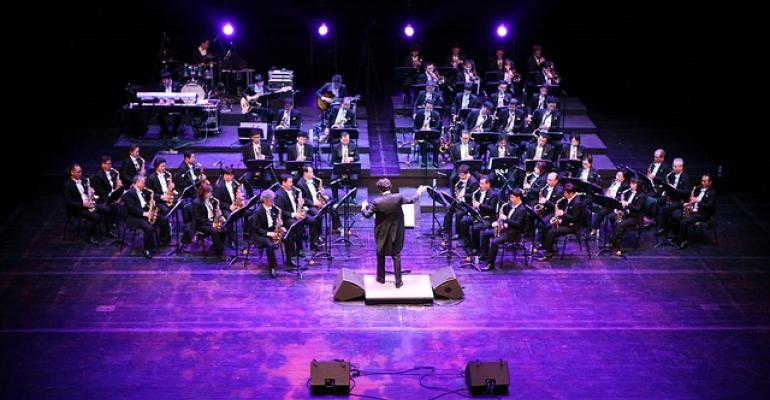 Developer focused cloud company DigitalOcean is bringing Kubernetes to its platform and upping its CNCF membership from silver to gold.

If you're keeping a scorecard, you can add another company to your list of tech firms that have jumped on the Kubernetes bandwagon. DigitalOcean, which has built a niche for itself as a cloud provider for developers, announced Wednesday that users will soon be able to spin-up Kubernetes on its cloud.

It's not difficult to understand why DigitalOcean is making this move. The portability of containers has made them increasingly essential to any cloud strategy, and Kubernetes has become the method of choice for container orchestration.

"Businesses have been asking us to provide native Kubernetes support on our platform," Shiven Ramji, DigitalOcean's VP of product, told ITPro Today. "Today they either manage their own deployment on our cloud server and they need help, or they work with a managed service provider."

Another reason for the move is to keep with DigitalOcean's self-prescribed mandate to make things as simple as possible for its users, not only by offering the orchestration engine in a click-and-run environment, but also by including easy to understand and step-by-step documentation.

"We have lots of developers on our platform who are eager to learn about containers and containerizing applications and the benefits that come with that," he said. "We create a lot of tutorials and content to help anybody get going with the cloud server and configure any type of application.

"We believe DigitalOcean can uniquely serve this need by creating tutorials and content to help developers be successful, and by making the product simple and easy to use, so that developers can go from idea or concept to production at scale as fast as possible."

Ramji also said that users will be able to deploy containers throughout DigitalOcean's 12 global data center locations from a single Kubernetes instance.

In addition to bringing Kubernetes to its platform, DigitalOcean is also increasing its involvement with the Cloud Native Computing Foundation (CNCF), the organization behind Kubernetes and other cloud and container technologies, and has upped it's membership from third tier silver to second tier gold, a move that requires an annual commitment of $120,000.

"We benefit from all the work that CNCF and its projects are doing," he said. "We want to continue to be part of the different technical advisory groups and committees so we can be a bigger part of contributing to standards and contributing our time and resources to give back to the community so we can move some of these projects forward, all with the goal to make it very easy for customers and developers to be successful."

In addition to Kubernetes, which the company uses in-house, DigitalOcean benefits from CNCF projects such as Prometheus, gRPC, and OpenTracing, he said. The company is also responsible for code being contributed to upstream projects.

DigitalOcean is rolling Kubernetes in three stages, with today's announcement opening the door on a signup period for an early access project that will begin on June 11. This will allow the company to work with users testing various workloads before making Kubernetes generally available about three months later.