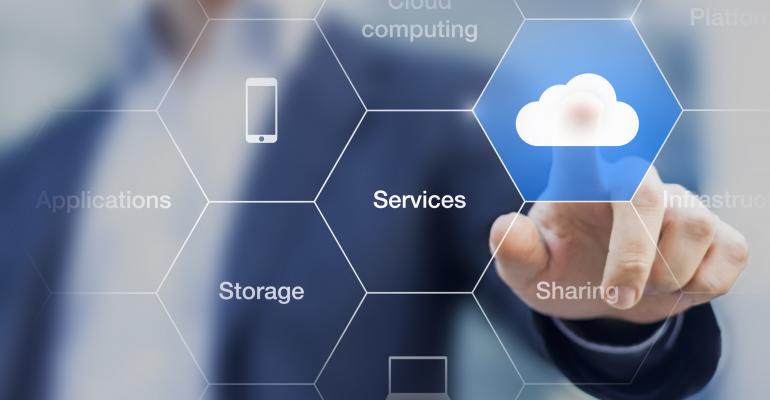 The demand for data center capacity in the U.S. grew tremendously over the last five years, and improvements in energy efficiency is driving the trend.

There are a lot of changes happening within the modern data center. Cloud, big data, virtualization, and new types of workloads are revolutionizing the way engineers work with data center design. A recent Data Center Knowledge article pointed out that the demand for data center capacity in the U.S. grew tremendously over the last five years:

Improvements in energy efficiency have played an enormous role in taming the growth rate of the data center industry’s energy consumption. Consider this, there are still network switches and devices like PDUs that are configured through manual processes. That means touching each device and spending time with each configuration. So, what if you have hundreds or thousands of devices to be provisioned and configured? Not only is this time-consuming, you also open up your environment to mistakes and lower levels of productivity.

There is a New Way to Deliver Data Center Efficiency

One way to automate the provisioning and configuration of devices like cabinet PDUs is using Zero Touch Provisioning (ZTP). ZTP allows devices like PDUs to be provisioned and configured automatically, eliminating most of the manual labor involved with adding them to the network. Very recently, ZTP became a feature available only on Server Technology PROx (PRO1 and PRO2) PDUs. It is implemented via specific DHCP server options and Server Technology’s Configuration (STIC) protocol in conjunction with a simple TFTP server configuration pull.

Remember, you’re not just delivering a capability that allows you to deploy numerous racks rapidly – you’re also integrating these systems into next-generation High-Density Outlet Technology (HDOT). With tens of thousands of High-Density Outlet Technology (HDOT) PDUs already installed, Server Technology has now completed its most popular and innovative product line ever with the addition of the HDOT Switched POPS (Per Outlet Power Sensing) PDU. This technology includes device level monitoring, and is the most uniquely valuable rack PDU on the market aiming to tackle challenges around density, capacity planning, uptime, and remote power management for the modern data center.

The HDOT Alt-Phase PRO2 rack PDU expands on Server Technology’s modular PDU design allowing custom user configuration. With thousands of configurations possible, the customer is sure to find exactly the right product for their application.

Now, imagine being able to leverage HDOT PDUs coupled with advanced Zero Touch Provisioning solutions. This is where you get true hyperscale deployment and provisioning capabilities.

Why does this matter?

·       Fast provisioning ensures that the PDU is quickly up on the network, providing valuable power and environmental information along with alerts and alarms. Configuration is provided via a STIC file that has the ability to set a large number of items should the administrator choose to do so.

·       PRO2 is a flexible and feature-rich hardware and firmware platform, higher onboard compute power, all modern security protocols, redundant features, and advanced customization all built into the product.

·       ZTP reduces the time to deploy critical PDUs from hours to minutes.

·       This entire process allows PDUs to be provisioned and configured during the initial boot up, or whenever needed, to automate network setup, user permission updates, or other changes to the PDU as needed.

·       ZTP can be adapted to many device deployment scenarios, and reduces the risk of human error.

Here’s the other big factor – automated technologies and ZTP help with revenue generation as well. With systems like ZTP, you impact your revenue generation capabilities by provisioning configurations, remove manual processes, and allow for the rapid deployment of many racks. Not only does this help with new hyperscale buildouts, you can also leverage these systems for big refreshes or major data center updates.

Ultimately, automating the deploying of PDUs within your data center helps you create greater levels of automation and efficiency. Not only that, you absolutely improve your time to deployment while reducing possible configuration errors.

Rack power distribution units (PDUs) represent the last link of the power chain. This is why it’s critical to work with technologies capable of delivering powerful, intelligent, and automated solutions. Server Technology has developed an automated PDU deployment architecture that goes up quickly and gives you valuable data around your hyperscale power ecosystem. You can then make intelligent deployment decisions, understand your required levels of scale, and make better decisions around your data center power requirements. The future of the data center revolves around our ability to automate processes and improve efficiency. The automation and zero touch provisioning of rack PDUs is a great way to get there.