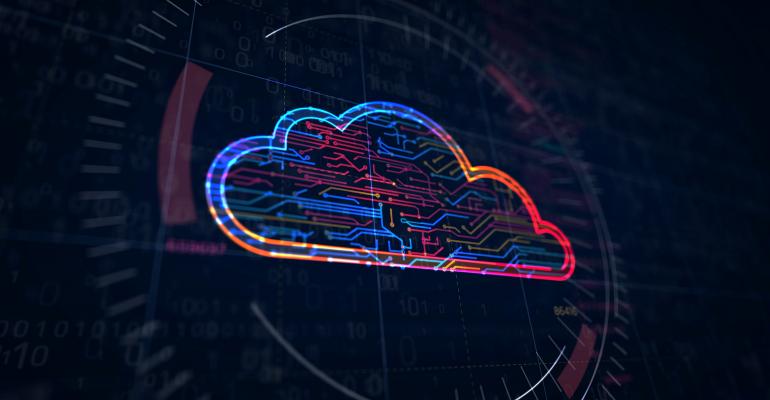 Cloud Repatriation: Why It's More Than 'Just' Public Cloud Retreat

Cloud repatriation is more than just moving from the public cloud back to your on-premises past.

What happens when you migrate to the cloud, then decide the cloud's just not working out? The answer is cloud repatriation, a strategy that has grown increasingly popular in recent years, with 80% of companies reporting plans to repatriate at least some of the workloads that they currently host in the public cloud.

At first glance, you might read statistics like these as evidence that there will be a massive shift back to on-premises architectures. Yet the reality is that cloud repatriation is more complex and nuanced. In many cases, it’s not about readopting the same on-premises configurations that companies were using prior to public cloud adoption; it’s more about taking advantage of new hybrid cloud opportunities or finding better ways to integrate on-premises workloads with public cloud services.

Here’s a look at what cloud repatriation means, why it has become a popular trend and how to craft the most effective cloud repatriation strategy--which typically requires more than just rebuilding the on-premises infrastructure you relied on before migrating to the cloud.

What Is Cloud Repatriation?

For example, you might have virtual machines hosted on a service like Amazon EC2 or Azure Virtual Machines that you migrate back to an on-premises data center. Or, you may replace a SaaS application running in the public cloud with one hosted on a private or hybrid cloud.

Organizations may opt for cloud repatriation for several reasons. They range from a determination that cloud costs turn out to be more expensive than anticipated to the realization that the cloud is not always ideal for certain needs (such as backup and recovery, where cloud-based backups may take longer to restore to an on-premises system than backups that are hosted locally).

How Repatriation Is Changing Cloud Computing

The simplistic assumption about cloud repatriation is that it means more organizations will shift back to an on-premises model, with cloud architectures becoming less important as a result.

But the reality is more complex. Although for some organizations cloud repatriation means simply converting workloads back to an on-premises model, for others it entails migrating to more sophisticated types of cloud-based architectures, not abandoning the cloud altogether.

For example, consider the following ways in which a cloud workload can be repatriated:

In these examples, cloud architectures end up being more complex than they were before cloud repatriation occurred. Architectures that once involved only the public cloud morph into hybrid or edge models.

If you’re not happy with your public cloud strategy and are considering repatriating some of your workloads, here are some pointers to keep in mind:

As organizations reevaluate their cloud strategies, the repatriation of some resources is likely for most. But instead of thinking of cloud repatriation as merely a way to set back the clock to the pre-cloud age, approach it as an opportunity to build more powerful architectures--with the understanding, of course, that with added power comes additional complexity.