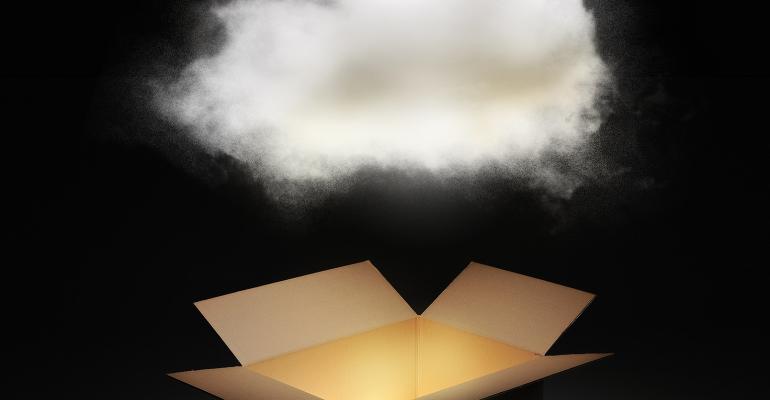 Choosing an Alternative Cloud Provider Over One of the Big Three

While AWS, Microsoft and Google continue to dominate the public cloud market, there are alternative cloud providers that might be a better fit for your organization.

In the world of public cloud computing, three vendors—AWS, Microsoft and Google—often top the list in terms of mindshare and certainly revenue.

There are plenty of growth opportunities for smaller cloud providers, providing they have a tight focus on services or client groups where they can clearly differentiate themselves, John Dinsdale, chief analyst and research director at Synergy Research Group, told ITPro Today. Relative to AWS, Microsoft and Google, the smaller cloud providers are going to seem like niche players, he said, but some of those niches—which can be geographic, industry vertical or service type in nature—can be substantial and high growth.

Liam Eagle, research director at S&P Global Market Intelligence, told ITPro Today that over the last several years, the types of companies that fit into the “alternative cloud” category are growing at a rate close to the public cloud market overall.

Why Some Organizations Look Beyond the Big Three

"But on the other hand, there’s real momentum that we see every day from enterprises—specifically small and medium enterprises—who simply cannot consume these hyperscale providers due to complexity of implementation, pricing opacity, customer service challenges and contracting issues," Lyon said. "So, honestly, it’s less about 'convincing' potential users than it is about simply making them aware that they have real choices, and that, in a lot of cases, these alternative providers are often a better fit."

There are a number of different approaches and criteria that organizations should consider when evaluating a cloud provider.

In S&P Global Market Intelligence's Voice of the Enterprise survey, organizations generally cite some combination of improvements to cost, performance, availability, security and business agility as the drivers of cloud adoption, according to Eagle.

"There are potentially cases where a company that mostly uses the hyperscalers will find use cases for which the alternatives are the right fit," Eagle said.

How to Choose an Alternative Cloud Provider

There are many factors to consider when deciding on a cloud provider, including ease of use, cost, security, product features, training and support resources, according to Kwasi Asare, senior manager of startups and channel marketing at DigitalOcean.

"One thing that cannot be understated is the importance of simplicity—not just when it comes to the product itself, but also as it relates to business components like billing," Asare told ITPro Today. "Cloud providers have been known to hit customers with unexpected costs at the end of the month for bandwidth or other hidden fees."

Ecosystem is also important when evaluating a cloud provider, Mohammed Naser, founder and CEO of VEXXHOST, told ITPro Today. The ecosystem around a cloud can end up making it more expensive if it's not very developed, he said. For example, OpenStack is one of those ecosystems that have been around for a while, so it has a robust ecosystem of integrations and software that support it.

It's also important to not only have trust in a cloud provider, but to be aware of what other organizations have placed their trust in the provider, according to Naser. In addition, understand the technical infrastructure behind the cloud provider to make sure that it's a team that you can put your trust in, in case things go wrong, he said.

Linode's Lyon suggests that users start with a basic portfolio analysis to understand what kinds of services are really needed.

"Sure, Rekognition is cool, but you shouldn't choose AWS if machine learning isn't on your 12-month roadmap," he said. "Buyers will probably be surprised when they discover the diversity of service types available from alternative cloud providers."

Finally, and probably most importantly, Lyon said if things like pricing transparency, lower cost and tech support are going to be important to an organization, they had better closely examine how any cloud provider handles those issues.