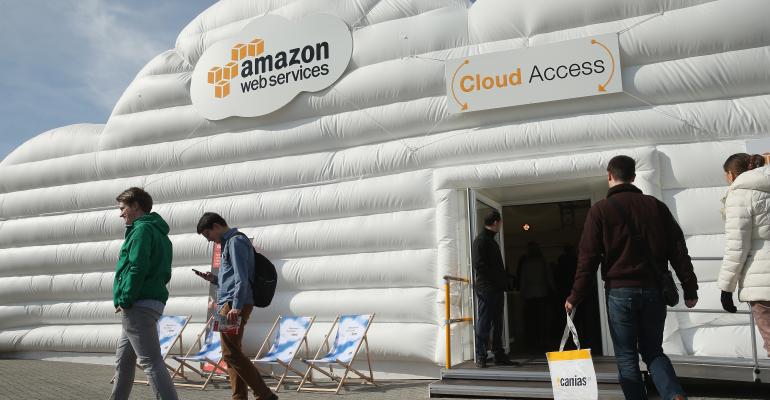 One of the promises of the cloud is the ability to spin up workloads as needed, only paying for what you use. While pay-as-you-go computing is the norm now, it has typically been rounded to the hour, though some cloud services charge by the minute. Amazon Web Services (AWS) is taking it even further by launching per-second billing on EC2 and EBS starting Oct. 2.

According to a blog post by AWS on Monday, usage of Linux instances that are launched in On-Demand, Reserved and Spot form will be billed in one-second increments, as will provisioned storage for EBS volumes. Per-second billing also applies to Amazon EMR and AWS Batch. Per-second billing is not currently available to instances running Microsoft Windows.

“AWS started with hours, Google and Azure followed with minutes, and now AWS has responded with seconds. I think seconds will be the norm in the future, but as workloads get more granular (especially considering containers and serverless), it could go down to fractions of a second,” Rogers said.

AWS said the per-second billing will bring cost savings to its customers, some of whom run batch jobs that complete in less than an hour or add capacity to EMR clusters in order to get quicker results.

“Many of our customers are dreaming up applications for EC2 that can make good use of a large number of instances for shorter amounts of time, sometimes just a few minutes,” Jeff Barr, AWS evangelist said in a blog.

Still, Rogers said there are very few workloads that run for just a few minutes today.

“For most web applications, virtual machines are spun up for longer periods. Remember, it could take as long as ten minutes of provision an instance, so once it’s up-and-running most enterprises would rather keep the instance alive for a while, than risk shutting it down early and not being able to respond as quickly,” Rogers said. “But for batch processing tasks, short-term resources can be powerful, allowing complex computational tasks to be performed in parallel in a small amount of time – graphics rendering, data processing, indexing or machine learning, for example. If it’ll take me one hour to get a computational result using a single instance working on my problem, then having 60 instances working at once should solve my problem in only a minute.”