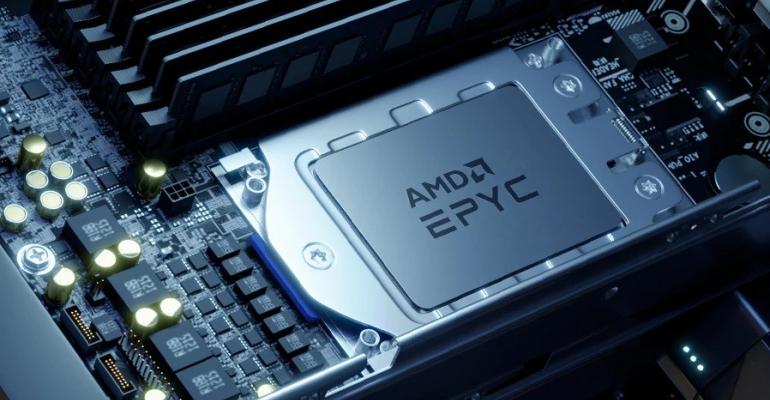 The instances are available immediately in US East (Ohio) and AWS GovCloud (US-West), with availability in additional AWS Regions planned soon.

These are not the first instances to be equipped with AMD’s wunder-chip; general-purpose EC2 options featuring 3rd gen EPYCs were launched in November 2021.

They are built on the AWS Nitro System, a combination of dedicated hardware and lightweight hypervisor which claims to deliver practically all of the compute and memory resources of the host hardware to customer instances.

They also have Elastic Fabric Adapter (EFA) enabled by default to provide low latency 100 Gbps bandwidth for inter-node communication within a single Availability Zone. Meanwhile, simultaneous multi-threading is disabled to ensure one physical core per vCPU.

In its announcement, AMD was quick to point out that EPYC processors are used in 73 of the world’s 500 most powerful supercomputers.