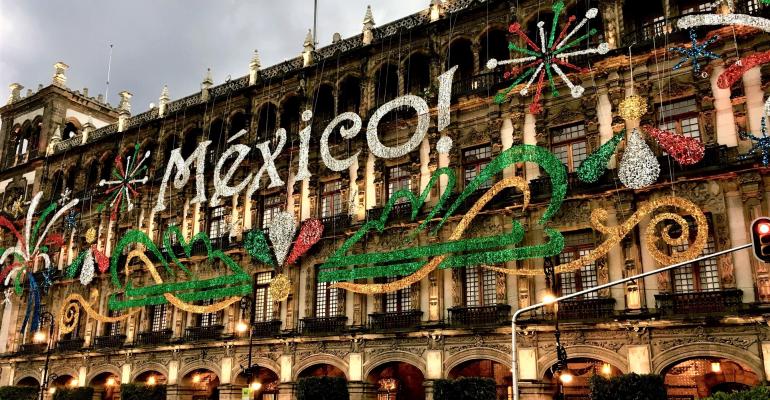 Source said the company has been working closely with the federal government.

(Bloomberg) -- Amazon.com Inc.’s cloud-services division is nearing a deal to open a new data center in Mexico’s central state of Queretaro, according to two people familiar with the matter.

An announcement is expected soon although no date has been set, one of the people said, asking not to be named because the information isn’t public yet. The company has been working closely with the federal government, one person said.

An agreement would be welcome news for Mexico, which posted foreign direct investment of $24.8 billion in the first nine months of the year, the lowest for that period since 2016 and down 2% from last year. It has also seen a long drought in initial public offerings to the nation’s stock exchange.

Queretaro’s minister of sustainable development, Marco Del Prete, wouldn’t confirm or deny talks with Amazon but said his state has become a hub for multinationals to install their data centers, with 26 either already built, announced or under negotiation. The average investment for data centers in the state is about $250 million to $300 million, he said.

An Amazon spokeswoman declined to comment. The company announced in September 2020 that Amazon CloudFront was launching two locations in Mexico, without providing detail.

The new investment will include three facilities that will connect to the U.S., said Jorge Buitron Arriola, who represents a cluster of technology firms in Queretaro known as Vortice IT. He said Amazon representatives informed him of their plans but he couldn’t provide more information as the contract is being finalized with government officials.

Amazon Web Services is the leading cloud-computing provider, selling companies computing power and software services on demand rather than maintaining their own data centers and teams in-house. Its customers include a wide range of industries and governments.