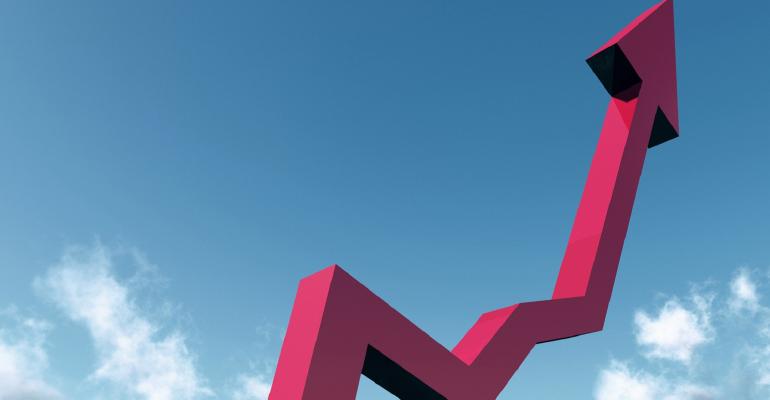 There's no slowing down in sight for the big three public cloud providers, as they all once again reported growth in the third quarter of calendar 2021.

Demand for public cloud services continues to grow, as evidenced by the strong revenue gains Microsoft, Google and Amazon reported in their earnings calls this week. The momentum and growth of the public cloud providers is carrying forward from earlier this year, when the big three revealed strong revenue in the midst of the ongoing COVID-19 pandemic.

Microsoft CEO Satya Nadella succinctly stated during his company's earnings call why he sees continued cloud growth for years to come: "Digital technology is a deflationary force in an inflationary economy."

Microsoft reported its first-quarter fiscal 2022 earnings on Oct. 26, with its cloud services as the standout.

Microsoft reported total revenue of $45.3 billion for the quarter, with Microsoft cloud-related services accounting for $20.7 billion. Microsoft cloud revenues grew by 36% year-over-year as demand has not abated.

Microsoft includes its software-as-a-service (SaaS) operations as part of Microsoft cloud revenues. Looking specifically at Azure cloud infrastructure-as-a-service, it actually grew even faster, at a rate of 50% year-over-year.

"The case for digital transformation has never been more urgent or more clear," Nadella said.

Google Sees Multi-Cloud as a Differentiator

For the quarter, Google Cloud revenue was $5 billion, a 45% year-over-year gain. Google has been busy in recent weeks, announcing a series of new services at its Google Cloud Next 21 event on Oct. 12. Among the new services is the Google Distributed Cloud, which provides computing resources for both edge and hybrid deployments.

"Multi-cloud continues to be a differentiator," Google CEO Sundar Pichai said during Alphabet's earnings call. "I do think customers are increasingly looking for it, and we've embraced it from early on."

Amazon reported its third-quarter fiscal 2021 earnings on Oct. 28, continuing its leadership in the public cloud with its Amazon Web Services (AWS) division.

For the quarter, AWS came in with $16.11 billion in revenue.

"We saw continuation of strong usage and revenue growth in AWS, with revenues accelerating to 39% year-over-year in Q3, driven by a broad base of services and customers," said Amazon CFO Brian Olsavsky during the company's earnings call.

The quarter was a busy one for AWS as it announced a series of service updates. Among the updates are the new DL1 compute instance types designed to help accelerate machine learning use cases.

"We also continue to see strong interest in rapid adoption of our custom silicon and AWS design Graviton2 processors, delivering customers up to 40% better price/performance than current X86 processors," Olsavsky said. "Moving to Graviton2 means little to no code changes so that customers can quickly and easily migrate their workloads to access the best price/performance in Amazon EC2."