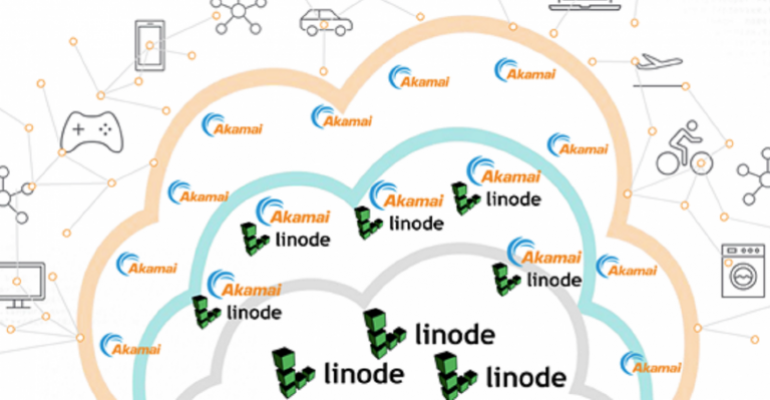 Akamai is getting into the cloud compute market after acquiring alternative cloud provider Linode to build out an end-to-end application delivery platform.

Akamai Technologies announced that it is acquiring privately held alternative cloud provider Linode in an all-cash deal valued at $900 million.

The deal was announced on Feb. 15 alongside Akamai's earnings for the fourth quarter of 2021. Akamai reported earnings of $905 million for the quarter, for a 7% year-over-year gain.

Related: Choosing an Alternative Cloud Provider Over One of the Big Three

Akamai got its start with and remains well-known for its content delivery network (CDN) capabilities, but the company has expanded its scope in recent years to also include security. In October 2021, Akamai acquired zero trust security provider Guardicore for $600 million. With the acquisition of Linode, Akamai is looking to become an end-to-end provider of application deployment and security.

"We believe that Akamai together with Linode can solve customer needs in ways that are not addressed in the market today, forming a powerful winning combination that will enable customers to build, deliver, and secure their apps," Tom Leighton, CEO and co-founder of Akamai, said during his company's earnings call. "We see the acquisition of Linode as a transformational opportunity for Akamai."

Why Akamai Is Getting into Alternative Cloud Market

The goal with acquiring an alternative cloud provider such as Linode is to bring new cloud compute capabilities into the Akamai platform, according to Akamai Chief Operating Officer and General Manager Adam Karon.

The plan, Karon said, is to combine the Akamai Edge CDN platform, which provides globally distributed infrastructure around the world, with Linode's cloud computing capabilities. With Akamai's Global Traffic Manager, users will be able to efficiently route traffic across the internet for optimized delivery of cloud applications, he said.

"We plan to combine the ease of use and developer friendliness that Linode is known for with the wider reach, lower latency, strong security, and greater resiliency that are Akamai's hallmarks," Karon said.

As to why Akamai decided to acquire Linode rather than just partner with it or another cloud provider, the rationale is all about scale.

"By owning we can really scale up that business," Leighton said.

Leighton added that Akamai has decades of expertise in network deployment — and doing that in a cost-effective way to get enormous scale. Akamai also has a large enterprise salesforce and a customer base that has been asking for cloud compute capabilities, he said.

Linode, which was founded in 2003, has spent most of the last two decades focusing on developers and smaller organizations. While Leighton said Akamai will continue to support smaller organizations and developers, he has much larger aspirations. According to Leighton, Linode doesn't really have a salesforce, and much of its customer acquisitions have been done via a self-service portal. He expects Akamai's sales organizations to aggressively expand and sell Linode cloud compute services.

Having a developer focus is important for large enterprise users, according to Leighton.

When asked during the earnings call how Linode will be positioned against other public cloud providers, Leighton said he expects Akamai to compete against the hyperscale public providers.

"Our customers are interested in alternatives and end-to-end solutions," Leighton said. "The primary objective is to take Linode and really scale that up and sell it into the large enterprise space."