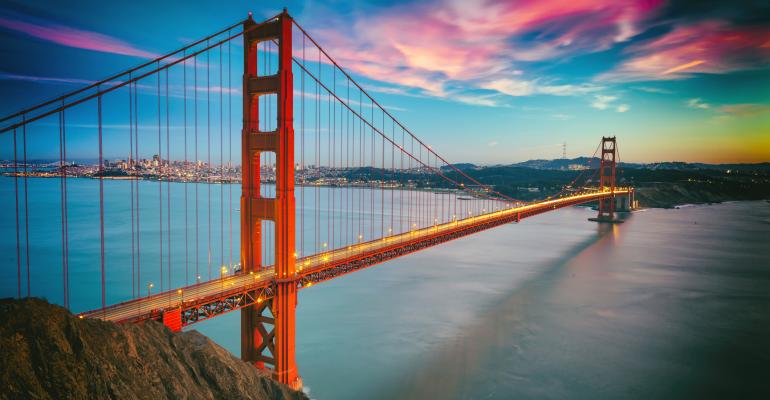 At Dreamforce in San Francisco, all the talk swirled around the so-called “Fourth Industrial Revolution,” but companies have struggled getting on board.

After Dreamforce’s grand speeches, glitzy customer pavilion and rock star concert in the tech-partying city of San Francisco concludes this week, more than 170,000 attendees will return to their corporate offices and face a sobering reality.

Can the Salesforce ecosystem jumpstart a sputtering digital transformation movement?

The jury is out, of course, but Dreamforce hit all the right notes: artificial intelligence, Internet of Things, collaboration – all simplified and customizable for the business user.

On the white-hot artificial intelligence (AI) front, Salesforce’s Einstein AI engine gained a slew of capabilities in hopes of increasing AI adoption across the platform, such as letting admins build their own predictive models.

Salesforce’s announcements center on the so-called “Fourth Industrial Revolution” and should resonate with customers – but will they be enough to keep the revolution going?

Related: Zero One: Can Companies Get Back on Track with Digital Transformation?

Inside Dreamforce’s meeting room for press and analysts, a panel of top executives – Miles Everson, global advisory leader at PwC; Keith Block, president of Salesforce; and Henrik Ehrnrooth, CEO and president of KONE, a provider of elevators, escalators and automatic building doors – discussed the challenges companies face with adopting “Fourth Industrial Revolution” technologies such as AI and IoT.

The first and perhaps biggest hurdle is cultural.

Changing processes, performance incentives and org charts in order to partake in the “Fourth Industrial Revolution” is nothing short of a sea change. A Capgemini Consulting study cited culture as the top inhibitor to innovation.

It’s not just corporate culture, either.

Salesforce’s Block says some countries present a bigger challenge than others. Japan, for instance, has a culture of perfecting the art of design, which builds upon the way things have been done for decades, if not centuries, he says. This kind of thinking flies in the face of digital transformation, where the way of doing things often has to be discarded.

“Changing the culture of the company and, to an extent, their country is no small task,” Block says. “I think that’s one of the reasons why there’s still a lot of opportunity out there to really drive digital transformation in every industry, every country, every size company.”

Related: Zero One: Why Can’t Companies Get Culture Right?

Then there’s the sheer size and sudden impact of the “Fourth Industrial Revolution” that can paralyze business executives (not to mention make finding funding a challenge).

“A lot of folks think that innovation is single threaded,” Everson says. “It’s not. What happens is, multiple innovations converge at the right time so you get the hockey stick pickup – Big Data, along with AI, along with cloud. What happens to your business model when 5G gets mainstreamed?”

Given the convergence of powerful technology, it might be better to avoid talking about technology in the first place.

Part of the reason companies struggle, says KONE’s Ehrnrooth, is because they focus too much on the technology and not enough on business outcomes for the company and its customers. Many business executives who’ve become the new tech shot-callers simply drown in the depths of technology discussions.

“All that creates is fear and anxiety,” Ehrnrooth says. Instead, the discussion should be “about the dreams, what you can achieve, and then you can get speed in technology.”

Tom Kaneshige writes the Zero One blog covering digital transformation, AI, marketing tech and the Internet of Things for line-of-business executives. He is based in Silicon Valley. You can reach him at [email protected]