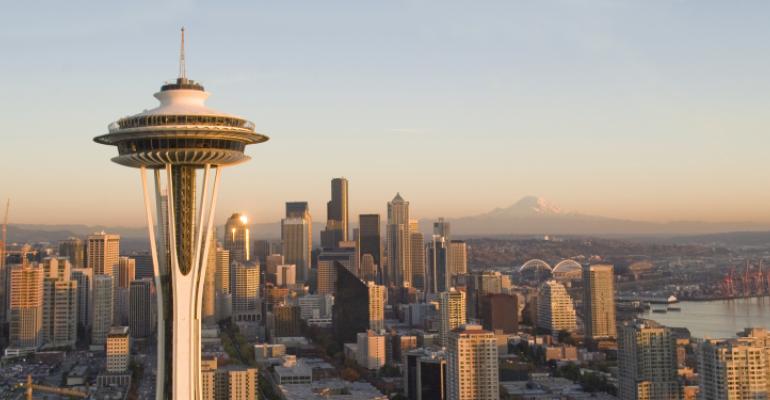 A Bill designed to encourage more data center construction in Washington State passed the Senate vote on the last day of the legislative session last week.

The House Bill 1846 incentivizes private investment in constructing, building, maintaining, and retrofitting data centers in the state by expanding and extending the current sales and use tax exemptions.

Importantly, the Bill applies some of the existing incentives for rural data centers to facilities built in urban environments, and counties with populations over 800,000.

“The legislature recognizes that rural county data center investments are necessary but insufficient for the state's total economy and competitiveness,” states the text of the Bill.

“Washington is the only state that restricts incentives geographically. As a result, data centers serving urban counties requiring higher performance and that offer colocation services for multiple tenants that foster technology ecosystems are lost to other states, particularly neighboring Oregon.”

The House Bill is 1846 set to become law once it is signed by Governor Jay Inslee.

How to get more data centers

The text of the document underscores the importance of digital infrastructure to local economies.

“The legislature finds that data centers are a cornerstone for strong Internet infrastructure that is critical to the continuing prosperity of Washington's vibrant digital economy,” states the Bill.

"The legislature further finds that the data center industry is experiencing explosive growth across the nation and the competition among states for data center investments has increased dramatically.”

The new sales and use tax exemptions will apply to eligible server equipment, power infrastructure, and whole data centers – including related labor and services.

It is important to note that there will be limits on how many data centers participate in the scheme: for example, each calendar year, no more than six tax exemption certificates may be issued for data centers which qualify through refurbishment.

In order to qualify, data centers will need to meet a set of criteria, like having at least three permanent, family wage employment positions for each twenty thousand square feet of leased white space.

According to the Port of Quincy – a major data center destination that counts Sabey, Microsoft, H5, CyrusOne, NTT and Vantage among its residents – existing rural data center incentives in Washington State have resulted in more than $250 million in state property, sales and utility taxes; $95 million contribution to public services; and more than $400 million in wages and benefits in the central Washington area since 2017.

“The passage of HB 1846 will extend the data center tax incentive to promote the investment, development, and construction of data centers in rural areas of Washington State, which will continue to create new economic development, new jobs, and greatly increase the property tax base,” Port of Quincy government said in a statement.